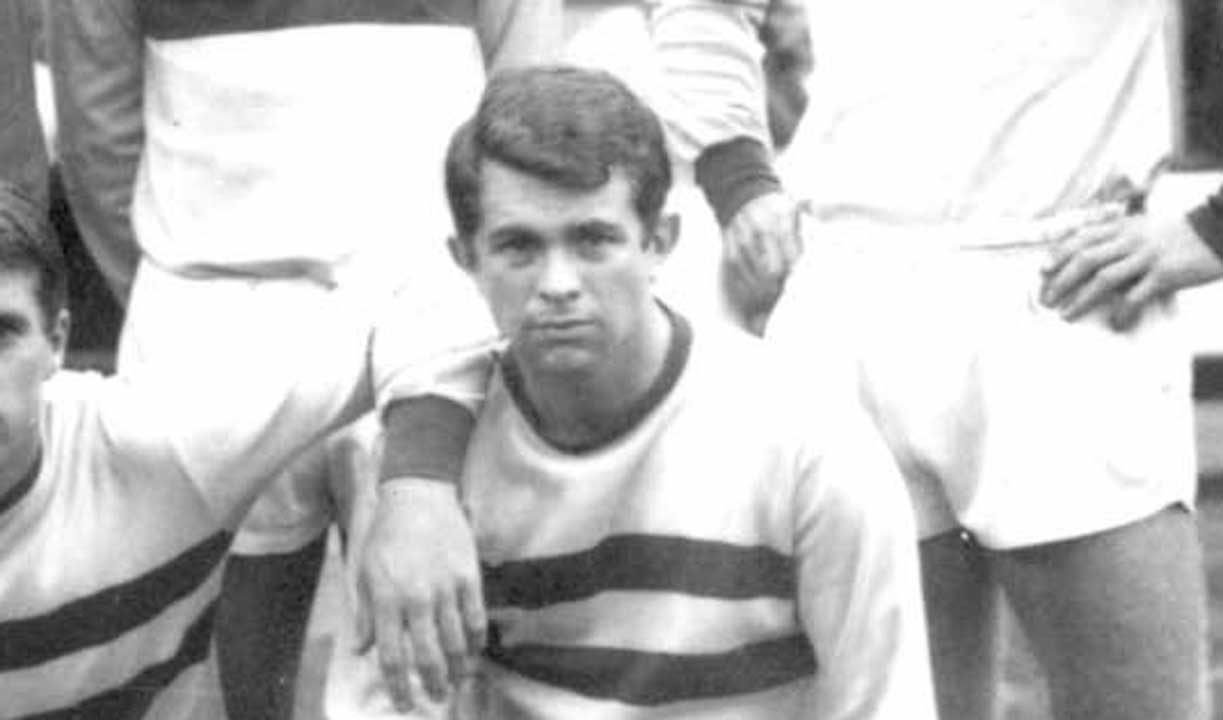 Everyone at West Ham United has been left saddened by the passing of former Hammer Tony Scott at the age of 80.

Born in Huntingdon, Cambridgeshire on 1 April 1941, Tony came through the ranks alongside Bobby Moore, earning youth caps for England before graduating to the Hammers first team and making his debut in a 4-2 victory over Chelsea in February 1960.

A speedy left winger, he went on to play 97 games in Claret & Blue, scoring 19 goals across a five-year span before departing for Aston Villa for a £25,000 fee in September 1965.

He would later play under former Hammer Frank O’Farrell at Torquay United, before winning promotion from Division Four under the management of another ex-Hammer – and former teammate – John Bond, in the 1970/71 season.

Tony ended his playing career with Exeter City, where injury forced his retirement having played 333 Football League games and scored 31 goals in a 14-year career.

He went into coaching after hanging up his boots and worked alongside Bond again at Manchester City and in Kuwait.

He emigrated to Australia with his wife Sheila in 1989, and sadly passed away earlier this week.

West Ham United would like to pass on sincere condolences to Tony's family and friends at this sad time.