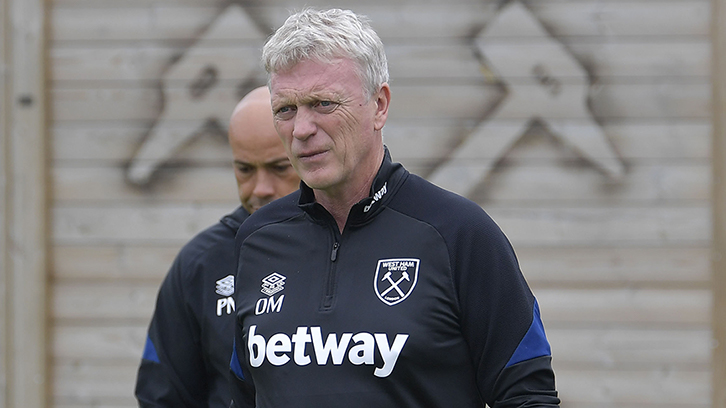 Manager David Moyes has confirmed he will have a full complement of players to choose from for West Ham United's UEFA Europa League group-stage opener away at Dinamo Zagreb.

The Irons will make their debut in the competition’s group stages on Thursday, looking to get their Group H campaign off to the best possible start at the imposing Maksimir Stadium.

While the fixture promises plenty of challenge, going up against the Croatian First Football League champions and European regulars, Moyes was pleased to confirm at his pre-match press conference that he had numerous options to choose from for the encounter.

The manager suggested that, with a busy run of five games in the next 15 days to contend with, the challenge for him and his coaching staff will be selecting the right team for the right occasion.

We've got a lot of people who we can make changes with, but we're also trying to make sure that we choose and pick [teams] the right way if we can

"We've got no injuries; we have everybody fit and available,” Moyes confirmed.

“I'll look at it because we have a busy programme, but overall everybody is fit and available and we're really looking forward to it. We’re pleased to be on the road, and I think we’re all excited about being here.

“We've got a lot of people who we can make changes with, but we're also trying to make sure that we choose and pick [teams] the right way if we can, and get the selection correct.”

Following his second yellow card against Southampton on Saturday, top scorer Michail Antonio has been ruled out of Sunday’s Premier League game against Manchester United at London Stadium.

The manager admitted that this therefore might factor into his considerations for the game against Dinamo Zagreb, but reaffirmed that he has a multitude of options from which to choose from.

Moyes added: "We'll always try and look after Mich as much as we can at the right times, but it would still have been a game where we would always try to be as strong as we possibly could.

"Mich might've been someone we’d have considered leaving out, but I think with the situation being the way it is at the moment, I don’t think we’ll do that.

“I think Mich's in the same sort of consideration as every player now." 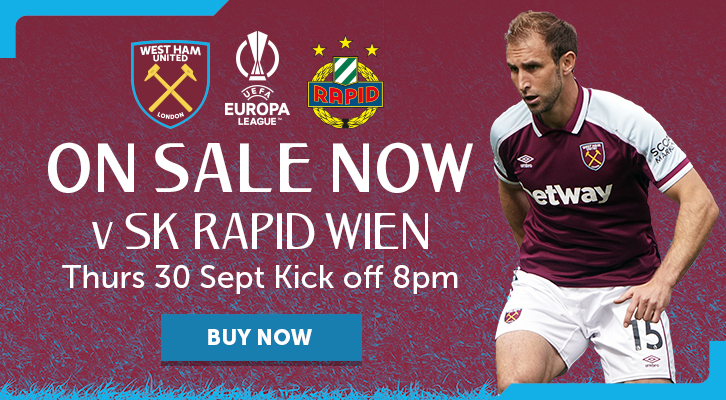