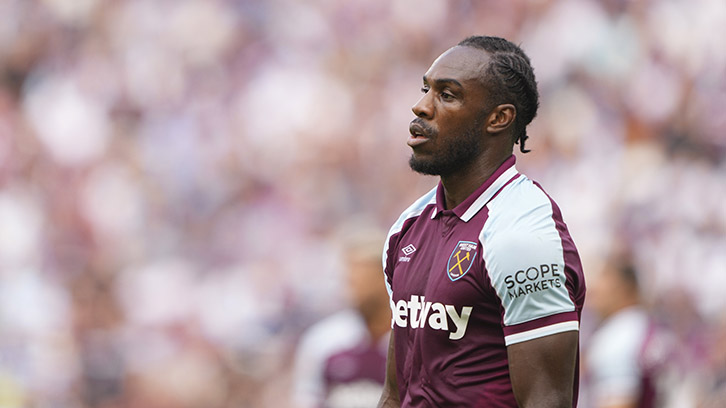 West Ham United return to Premier League action when they travel to Southampton’s St Mary’s Stadium on Saturday afternoon – a ground they have, in recent years, recorded strong results at.

Indeed, the Irons are unbeaten in their last seven games in all competitions against the Saints – winning six of those – and possess a favourable Premier League record in Hampshire.

New Hammers on the block

Claret and Blue managers will have three new Hammers to potentially transfer in ahead of our trip to St Mary’s: defender Kurt Zouma, midfielder Alex Král and attacker Nikola Vlašić could all be in line for their debuts after impressing for their countries this week.

For a greater exploration of the value the trio will bring from an FPL perspective, take a look at our article here.

🇭🇷⚒ One for your #FPL team? pic.twitter.com/hVBCnWQoVh

Set up your set-pieces

While the Hammers have yet to plunder a goal from a corner or free-kick so far this season, last year saw David Moyes’ team net 16 times from set pieces, the highest of any Premier League side.

With that in mind, it’s a good idea to make sure you’ve a set-piece taker or two in your side to pick up those crucial goals and assists on a regular basis throughout the campaign.

So far, West Ham’s corner-kick and indirect free-kick takers have most regularly included Aaron Cresswell and Jarrod Bowen, whilst Cresswell, Declan Rice, Said Benrahma and Manuel Lanzini have all tried their luck from direct free-kicks!

After another goal and assist in West Ham United’s 2-2 draw against Crystal Palace two weeks ago, Michail Antonio became only the third player in Premier League history, after Thierry Henry (2004/05) and Didier Drogba (2010/11), to be directly involved in seven goals in a team’s opening three games.

The No9 has produced double-digit points hauls for each of the first three Gameweeks, being named the top-scoring player in Gameweek Two – the kind of form which has seen the forward nominated for Premier League Player of the Month award.

Leave him out at your peril! 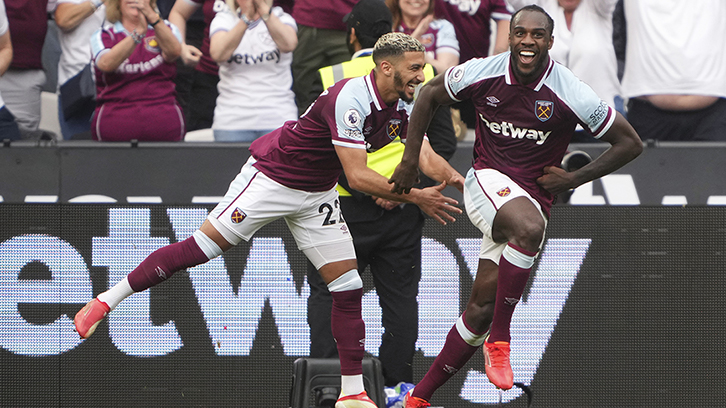 In the post-Danny Ings era at Southampton, FPL managers might be surprised to learn that the forward’s total of 131 points (12 goals, four assists) was actually bettered by both the Saints’ skipper and his replacement last season.

James Ward-Prowse’s set-piece prowess, solid total of goal contributions (eight goals, seven assists) and general consistency (he was one of only three outfield players to play every single minute of the season) contributed to an impressive haul of 156 points last campaign – and a subsequent price rise of £0.5m.

Both players are among the three Saints to stand on double-digits after three Gameweeks; Adams and Ward-Prowse are both on 12 points, with new recruit Adam Armstrong leading the way on 13 after being involved in a goal in each of the three Gameweeks thus far.