Academy of Football starlet Jamal Baptiste made his second appearance for England U19s on Monday afternoon as the Young Lions fought back to claim a 1-1 draw against Germany.

The 17-year-old made his first appearance and played the full 90 minutes for England U19s in their 2-0 win over Italy on Thursday.

But with coach Ian Foster shuffling his pack in his final friendly ahead of November’s U19 EURO ‘qualifying’ round, Baptiste began Monday’s game in Bad Durrheim on the bench.

And while the first half passed by without much incident, Germany made a blistering start to the second when Armindo Sieb rifled home an overhead kick on the hour mark after England had failed to clear their lines from a corner.

Dane Scarlett responded for England just three minutes later, however, with a poacher’s finish at the near post after some fine work down the left wing.

And it was with exactly 20 minutes remaining that Baptiste entered the field of play wearing the No16 shirt, replacing fellow centre-back Reece Welch of Everton.

Deployed on the right-hand side of a back three, the West Ham United defender subsequently played his part in a strong defensive effort as the hosts knocked on the door in search of a winning goal, but struggled to create anything substantial.

Nevertheless, with a combined total of 110 minutes under his belt for Foster’s side, Baptiste will feel confident he has done enough to impress his coach ahead of England’s first UEFA 2022 U19 EURO qualifiers later this year.

The two friendlies were to help the Young Lions ahead of their games against group hosts Sweden, Andorra and Switzerland in November, with next summer's Finals being held in Slovakia. 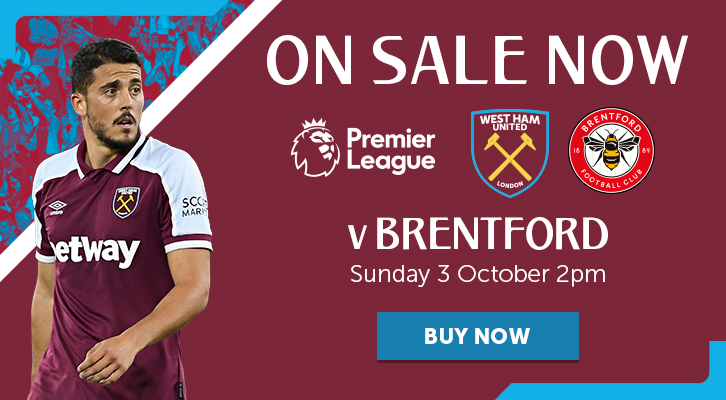