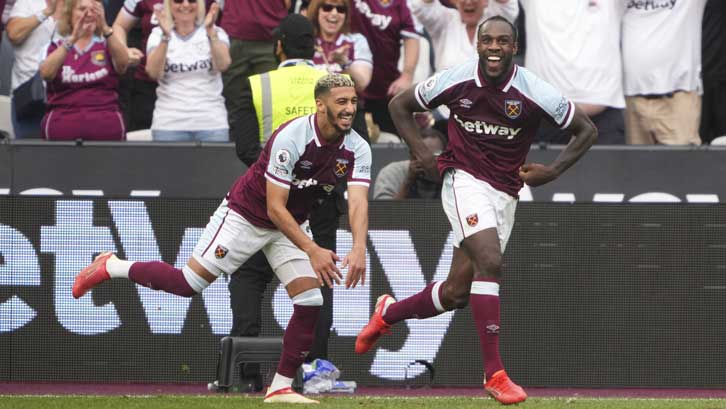 Michail Antonio and Saïd Benrahma have both been shortlisted for the EA Sports Premier League Player of the Month for August.

The West Ham United pair were both recognised for their outstanding starts to the 2021/22 campaign by being named among six players nominated for the award.

Voting is open now and closes at 11am on Monday 6 September. The winner will be announced on Friday 10 September at 11am.

Antonio is surely among the favourites to win the trophy for a second time, having been involved in an unrivalled seven goals in West Ham’s opening three Premier League matches.

The new No9 scored in all three games, netting once in the 4-2 win at Newcastle United, twice in the 4-1 home win over Leicester City and once more in the 2-2 home draw with Crystal Palace.

In addition, Antonio also registered an assist in all three matches, setting up Benrahma’s header at St James’ Park and the Algerian’s first-time finish against the Foxes at London Stadium, then providing the cut-back for Pablo Fornals to open the scoring against the Eagles last weekend.

To further strengthen his case, the 31-year-old has taken more goal attempts (16) than any other Premier League player, while also playing seven key passes in addition to his three assists. 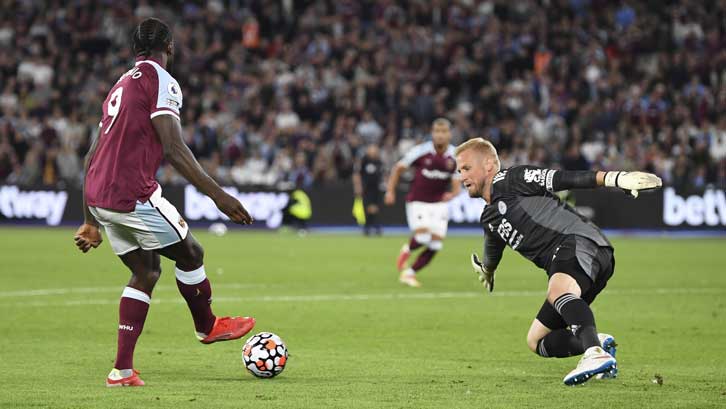 As for Benrahma, the 26-year-old has taken his opportunity in David Moyes’ starting XI so far this season.

Benrahma got on the scoresheet at Newcastle on the opening weekend, heading in Antonio’s left-wing cross to level things at 2-2, then returned the favour by playing in the centre-forward with a superb through ball to complete the scoring against the Magpies.

The No22 then provided the cross for Fornals to open the scoring against Leicester before making it 2-0 with a right-foot shot after Antonio had cut out a wayward Çağlar Söyüncü back-pass.

To remind you, voting is open now and closes at 11am on Monday 6 September. The winner will be announced on Friday 10 September at 11am.