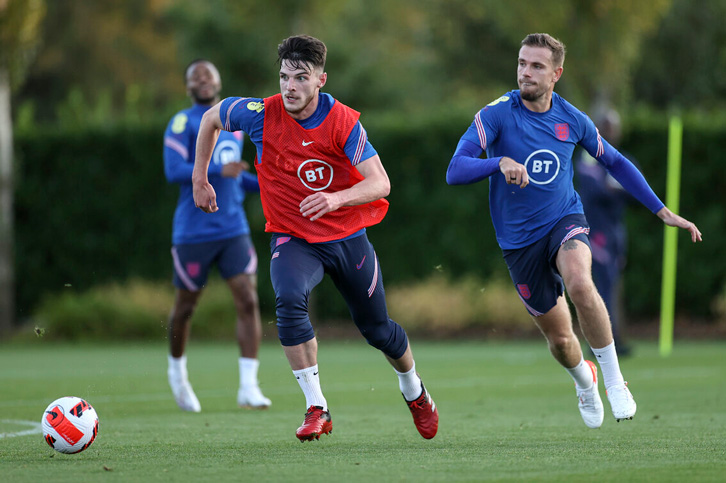 The West Ham United star is expected to return to the heart of the midfield for a vital Group H fixture at Wembley, where England can take a giant step towards Qatar with a victory.

Still just 22, Rice already has 26 caps for his country, featured at the 2019 UEFA Nations League finals and was influential as Southgate’s side reached the final of UEFA Euro 2020 before being edged out by Italy.

The Academy of Football graduate has also led by example in Claret and Blue, wearing the captain’s armband regularly over the past year and inspiring West Ham to a record Premier League points total and qualification for the UEFA Europa League last season.

England manager Southgate has spoken regularly of his respect for Rice, his game, his maturity and his character, and he did so again ahead of Tuesday’s vital fixture at the Home of Football, citing the young Hammer’s willingness to learn and predicting further improvements in his game as he continues to grow and experience the pressure of more and more high-profile fixtures.

“I was talking to Dec about how I’ve viewed him this season and how he’s felt himself going back to his club having experienced the biggest possible matches,” Southgate told the media. “Until you are in those moments, you don’t know what that’s going to feel like.

“There’s a lot that’s going to improve and change and evolve as these young players continue to get better.

“The interesting thing for me is that I spoke to Declan when he was making the transfer [in international allegiance] from Ireland [in February 2019] and we had seen things in him which we believed could be helpful to us as a country.

“You could tell his mentality was one where he wanted to learn and improve and test himself.

“He is a real sponge for tactical information and observations on his game and is desperate to be the best he can possibly be.

“Even though he is a young player, he has got tremendous leadership qualities. He is captaining his club at an incredibly young age.  So you can see all the signs of what might be possible.

“There are the experiences he has been through now. But also he is getting older and more mature and broader with his outlook on everything — and because of his mentality he is going to improve even more.”

England’s World Cup qualifier with Hungary will be broadcast live in the UK by ITV and online on the ITV Hub, with kick-off on Tuesday at 7.45pm. 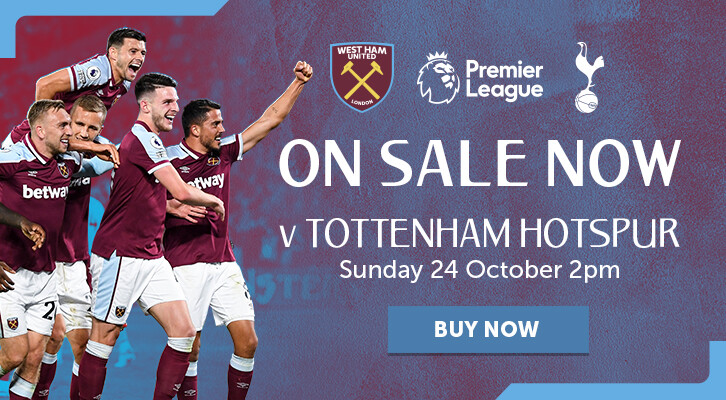