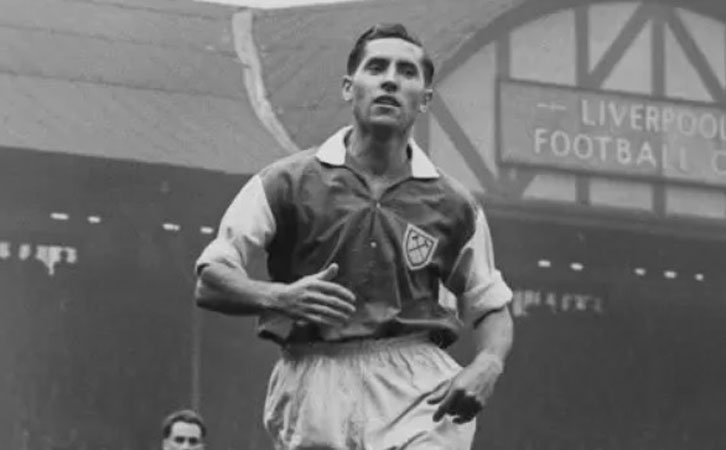 But looking back, Frank O’Farrell, who turns 94 on 9 October, was so pleased that he crossed the tracks to enjoy a long and distinguished career in football.

Having been brought to east London by Charlie Paynter, frustrated Frank was not given his first-team chance until Ted Fenton moved into the Hammers hot-seat.

Everyone at West Ham United would like to wish Frank a very happy birthday!