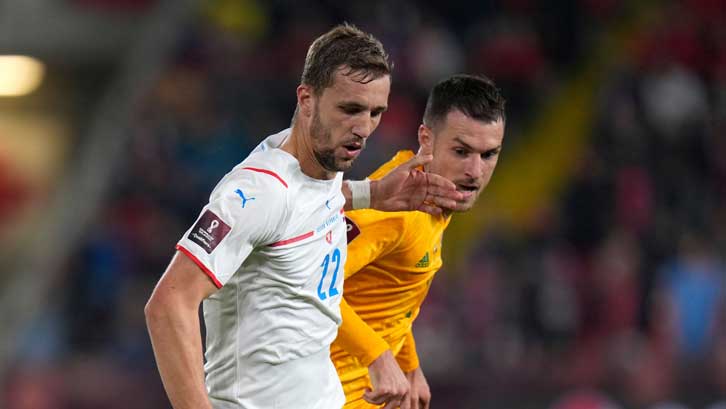 Saïd Benrahma started as Algeria strengthened their claim for a place at their fifth World Cup with a thumping 6-1 win over Niger in Blida.

Manchester City’s Riyad Mahrez opened the scoring with a long-range free-kick before former Hammer Sofiane Feghouli doubled the lead by bundling the ball in from close-range.

Niger pulled one goal back but that was as good as it got as Algeria took full control in the second half. Mahrez made it 3-1 from the penalty spot before an own-goal made it four for the North Africans, and substitute Islam Slimani netted a late brace to complete an emphatic victory.

Algeria are top of Group A, ahead of Burkina Faso on goal difference with an away match in Niger and a home game with Burkina Faso still to play. Two victories will confirm Algeria’s place in the third round, where they will face a home-and-away tie with a fellow group winner to confirm their place in Qatar.

Nikola Vlašić also started in a victory as Croatia maintained their place at the top of UEFA qualifying Group H with a 3-0 win in Cyprus.

Ivan Perišić, Joško Gvardiol and Marko Livaja were all on target in Larnaca as the Croatians secured a comfortable win that keeps them ahead of Russia – 1-0 victors over Slovakia – on goal difference.

Croatia host Slovakia themselves on Monday 11 October in Osijek knowing another three points will keep them in pole position to qualify automatically.

Elsewhere, Tomáš Souček captained the Czech Republic, for whom Alex Král also started, in a thrilling 2-2 home draw with Wales in Group E.

With Belgium running away with things at the top, the Czechs fell behind, went 2-1 up, but were then forced to settle for a 2-2 draw as Leeds United’s Daniel James scored a second-half equaliser in Prague.

The Czech Republic remain second in the group with eight points from six matches, narrowly ahead of Wales on goal difference with two rounds remaining, the first of which will see the Hammers pair travel to Belarus on Monday evening. 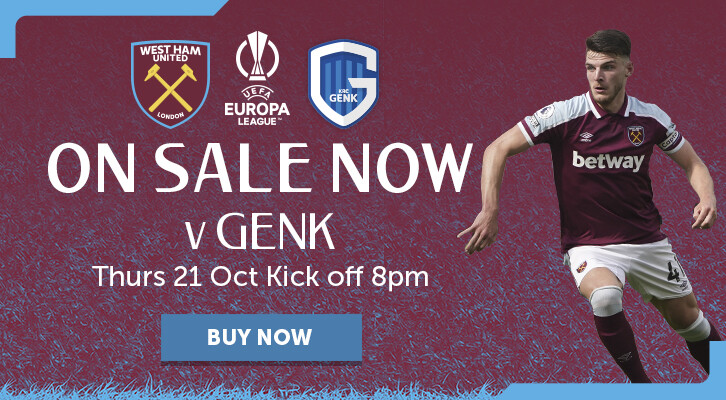