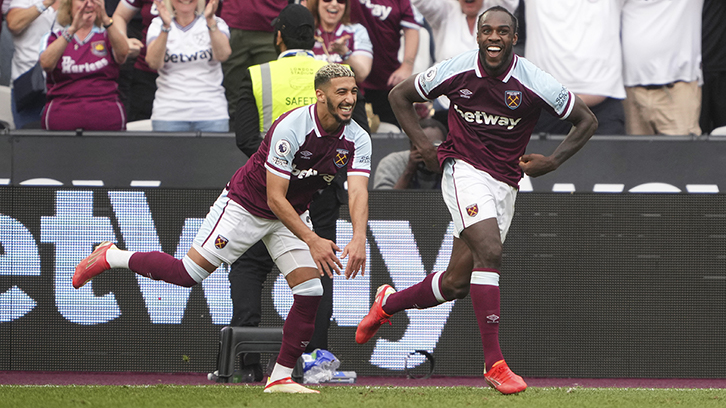 As football heads into its second international break of the season, Fantasy Premier League typically goes dark for the fortnight until domestic matches resume once more…

… but that, every FPL manager knows, is prime time for making some tactical substitutions! Let’s take a look at some of the numbers behind this week’s Hammers headlines…

Mich and Saïd dominate in first two months of the season

Despite the dynamic duo drawing a blank against Brentford, both Michail Antonio and Saïd Benrahma remain in the top five points-scoring Premier League players in 2021/22 FPL.

Only Mohamed Salah (a remarkable 70) has scored managers more points from the opening seven gameweeks than Antonio (49), closely followed by Leicester City’s Jamie Vardy and Manchester City’s Joao Cancelo (tied on 44 with Benrahma).

Only Salah and Everton’s Andros Townsend have been named in the FPL ‘Dream Team’ on as many occasions as Antonio (three), while the Hammers’ No9 is the third-most popular player (selected by 45.6 per cent of players) in the game after Salah (60.9 per cent) and Manchester United’s Cristiano Ronaldo (46.1 per cent).

And in terms of Bonus Points System accumulations – micro-points handed out for individual contributions with matches, such as tackles, interceptions and passes, to determine which player in each fixture scores up to three bonus points – only Salah beats out Antonio, with Benrahma also ranking high in seventh.

Such form has contributed to significant price rises for both players since the game’s onset, with Antonio’s cost going up £0.5m since Gameweek One (now at £8.0m) and Benrahma’s up £0.6m (to £6.6m).

Having been suspended for our trip to Southampton last weekend, August Premier League Player of the Month Michail Antonio was understandably the most-sold player for Gameweek Five, with some 1.8m managers transferring the forward out of their teams. 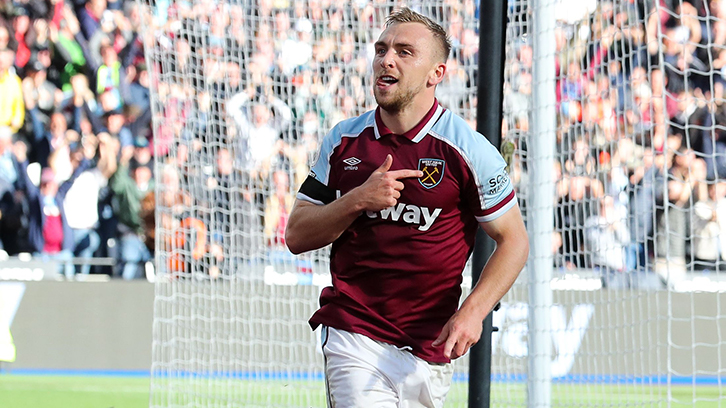 Although Sunday’s result wasn’t what we were looking for, FPL statistics suggest positive performances from two Hammers in particular: Tomáš Souček, who was the highest-scoring Hammer of the round (with eight points), and Jarrod Bowen, who netted his first goal of the season in the game (and scored seven).

Souček’s eight points derived from his assist for Bowen’s goal and some fine all-round contributions in the game which led to the Czech midfielder accumulating all three bonus points, while Bowen – who has sparkled on many occasions already this season – will have been pleased to have hit the points trail.

If you’d like to throw your hat into the ring for October, all you’ll need is our league code (nlz9u2) or you just need to click this link here.

The highs and lows

Many Fantasy Premier League managers wait for intervals in the season in which to best assess when to use their Wildcard… that is, when to opt for unlimited transfers in a bid to turn things around.

… suffice to say, after a tough few weeks, this humble writer’s has gone in!