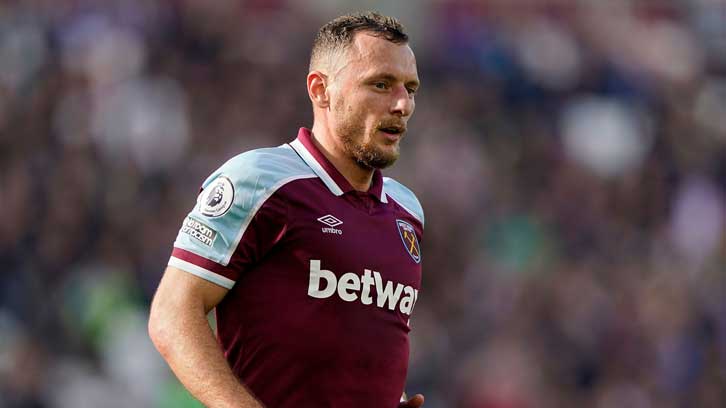 West Ham United can confirm that Vladimír Coufal is to miss the Czech Republic’s upcoming 2022 FIFA World Cup qualifying matches against Wales and Belarus, due to a minor groin injury.

The 29-year-old right-back reported for national team duty to be assessed by the Czech Republic’s medical staff, but has now been withdrawn from their squad and will return to London for rest and treatment under the care of the Club.

West Ham United’s Head of Medical, Richard Collinge, said: “Vladimir has a slight groin injury that has caused him some discomfort. Both ourselves and the Czech Republic medical team agreed that it would be beneficial for him to get some rest during this period, and we will manage his recovery carefully with a view to him being available for selection again as soon as possible.”