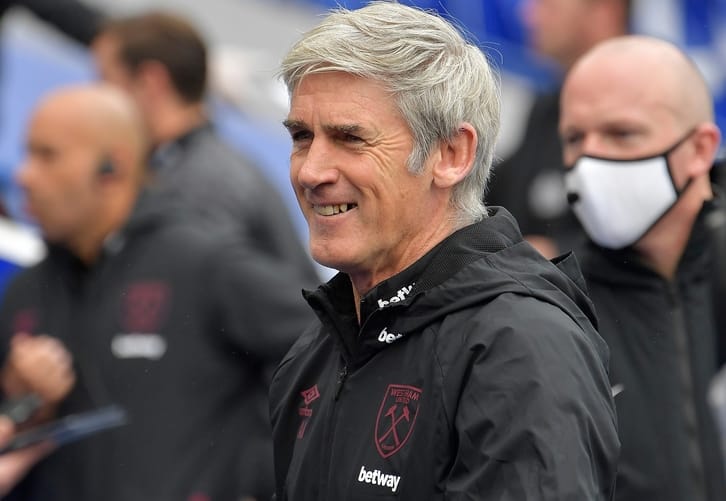 West Ham United can confirm that Alan Irvine will take on a new technical advisory role to assist manager David Moyes and his coaching staff next season.

The 62-year-old Scot has made the decision to step aside from his full-time position as assistant manager, but will remain an important and valued member of the manager’s staff, alongside first-team coaches Kevin Nolan, Paul Nevin and Stuart Pearce, and goalkeeper coach Xavi Valero.

Irvine is a hugely respected figure with vast experience in the game. After a long and successful playing career with Queen’s Park, Everton, Crystal Palace, Dundee United and Blackburn Rovers, he moved into youth coaching with Rovers before enjoying two roles at Newcastle United as first-team coach and Academy Director. This was followed by taking on a senior role alongside Moyes at Goodison Park in 2005.

He later held managerial positions at Preston North End, Sheffield Wednesday and West Bromwich Albion, and is widely regarded as one of the finest coaches in the English game, admired and respected by players and his peers in the coaching world.

Everyone at West Ham United would like to thank Alan for his excellent work in the role of assistant manager, and wish him all the very best in his new position.