Declan Rice and Jesse Lingard both came off the bench as England completed their preparations for Euro 2020 with a 1-0 friendly victory over Romania on Sunday evening.

Marcus Rashford's second half penalty, given for a foul on Jack Grealish just moments after Declan Rice's 66th minute introduction, secured victory for Gareth Southgate's men to ensure they would go into the tournament on the back of a brace of single-goal friendly wins at Middlesbrough's Riverside Stadium.

Rice, who started the midweek success against Austria, played the final 24 minutes of this contest to earn his 17th England cap.

Lingard came off the bench nine minutes after his Hammers teammate and wasn't far away from adding a late second when his shot was blocked by former Tottenham Hotspur centre back Vlad Chiricheș.

England's Euro 2020 campaign begins a week today when they take on Croatia at Wembley Stadium.

Meanwhile, Saïd Benrahma came on for the final five minutes of Algeria's 1-0 friendly victory over Mali.

Algeria will conclude their trio of summer friendlies on Friday in Tunisia. 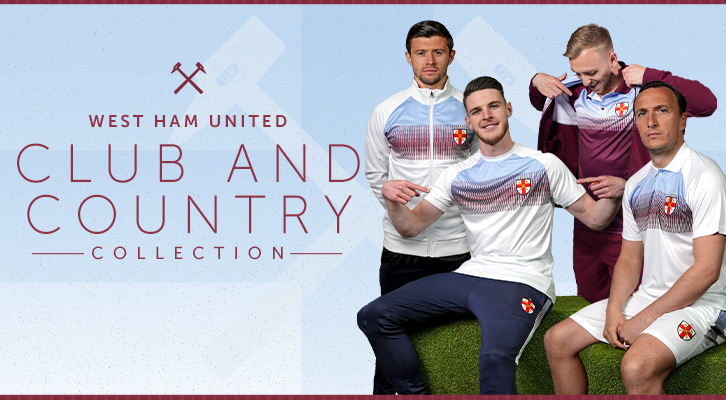