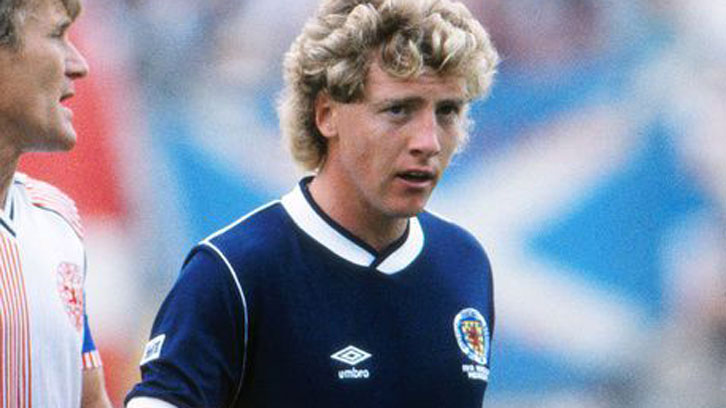 From the very start, West Ham United has had a strong connection with Scotland.

While the names may not be familiar to modern-day West Ham supporters, the likes of full-back Jamie Lindsay, goalkeeper Alex Duff, winger Andrew Cowie, defender and captain Bob Stevenson and forward James Reid were all popular players for the Ironworks in the late 1890s.

Despite the regular presence of Scots in the squad in those early years, the strength of the game north of the border meant that West Ham had to wait until 1959 to field the Club’s first full Scottish international, when John Dick made his one and only appearance for his country in a 1-0 British Home Championship defeat by England at Wembley Stadium.

It would be another 22 years until the Irons celebrated a second Scotland international, with Ray Stewart making his debut for the Tartan Army against Wales in Swansea, again in a British Home Championship defeat. 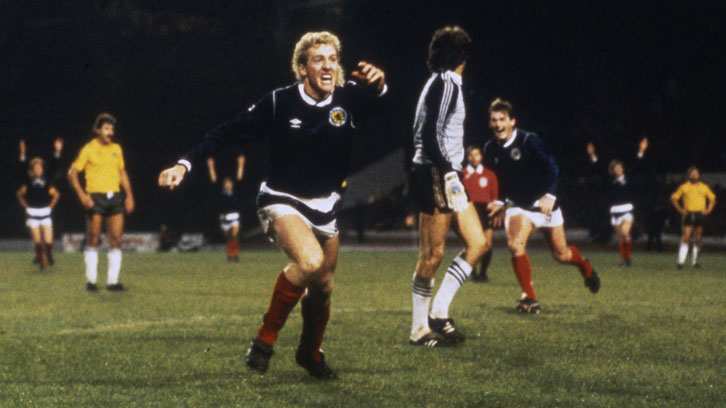 West Ham’s third Scotland international was the flamboyant forward Frank McAvennie, whose outstanding form in in his opening months in Claret and Blue earned him a full debut in the 1986 FIFA World Cup qualifying play-off first leg with Australia at Hampden Park on 20 November 1985.

After Davie Cooper had opened the scoring, McAvennie marked his debut by hitting the net to help Scotland complete a 2-0 victory. A goalless draw in the second leg in Melbourne, where the Irons striker also started, sent Scotland to the finals in Mexico.

There, interim manager Alex Ferguson, who had stepped into the role after Jock Stein had died suddenly the previous year, opted to pair Arsenal’s Charlie Nicholas and the experienced Dundee United player Paul Sturrock in attack, leaving McAvennie on the substitutes’ bench for Scotland's opening match against Denmark on 4 June 1986.

After a goalless opening half at the Estadio Neza 86 in Nezahualcoyotl, Preben Elkjaer Larsen put the Danes ahead on 57 minutes, and four minutes later Ferguson sent for McAvennie, who became the first and, so far, only Hammer to represent Scotland at a World Cup.

Despite the presence of the blond-haired marksman on the pitch, Scotland could not fashion an equaliser and fell to a 1-0 defeat. 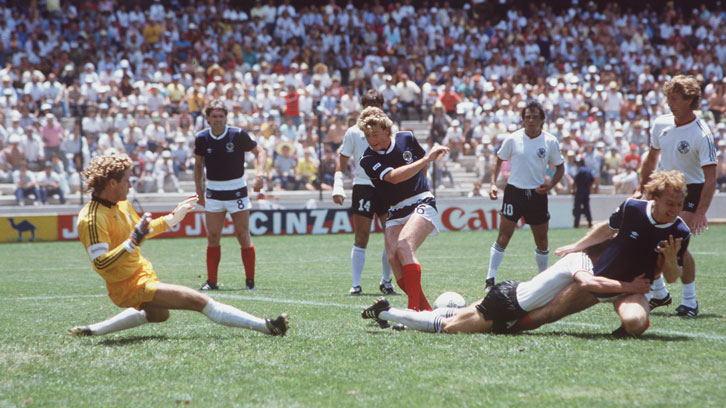 The Scots would go on to take the lead in their second match against West Germany, only to fall 2-1 down before McAvennie's introduction as a substitute, again in the 61st minute, but this time for Liverpool midfielder Steve Nicol. The game finished 2-1.

In their third and final match, McAvennie was not involved as the Scots drew 0-0 with Uruguay, with Ferguson preferring Sturrock and Everton’s Graeme Sharp.

With that, his and his country’s World Cup was over.