An outstanding goalkeeper, Areola has made more than 250 career appearances for the likes of PSG and Real Madrid, winning four Ligue 1 and La Liga titles and lifting a succession of other trophies. He spent last season with Fulham, where he excelled under former West Ham midfielder Scott Parker and won the club’s Player of the Year award.

Now, he will continue his career in east London, and will provide top-class competition for the goalkeeping department as the Hammers prepare to challenge on four fronts.

We have really good squad. I watched games last season so I know the potential and the talent in this squad, so I can’t wait to start

“I’m happy,” said Areola, who has exceptional athleticism for a man who stands 6’5 tall. “For me it was the best opportunity to sign for this Club, to sign for West Ham and to try my best to help the team.

“London is a great place to live and to work as well, and obviously the Premier League is one of the best leagues in the world so I really enjoyed it last season. It was tough for me and for the team, but I enjoyed playing in the Premier League. We were without the fans, but this year we will have the fans back so I can’t wait to see the atmosphere.

“West Ham did a big season last year. Obviously we have the Europa League and the Premier League and the two cups, so it will be a tough season and a long season but I think we’re going to enjoy it all together. 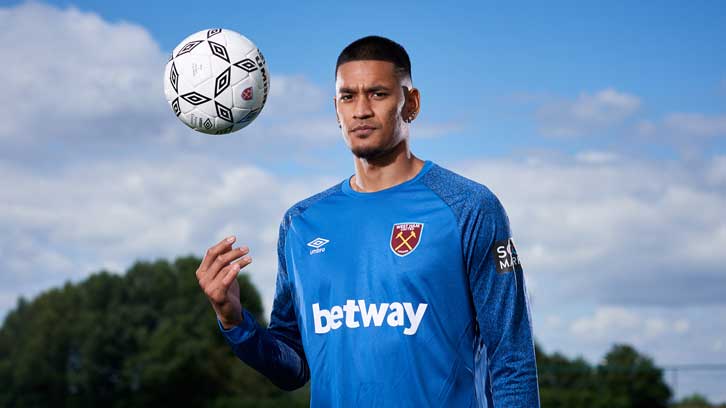 Manager David Moyes was happy to secure another player whose talent and quality will improve his West Ham United squad.

“Alphonse is an experienced and talented goalkeeper who has played at the highest level and performed very well in the Premier League last season," he said.

“As we prepare for a very busy schedule, he will provide fantastic competition for the goalkeepers already at the football club and we are going to need to use our squad to ensure compete to the best of our abilities across all competitions.

Born in Paris to Filipino parents in February 1993, Areola began his football career at the Entente Sportive des Petits Anges (Little Angels Sports Club) in the city’s Palais-Bourbon arrondissement at the age of six.

At 13, he joined PSG on a five-year training contract, spending the first three training during the week at the world-famous Clairefontaine National Football Institute and playing for the club at weekends, before returning to PSG full-time at 16 in the summer of 2009.

Areola was just 20 when he made his first-team debut in a 3-1 Ligue 1 win over Brest at the Parc des Princes in May 2013. The following season, 2013/14, he starred during a season-long loan at RC Lens, helping the club to win promotion and securing the Best Goalkeeper in Ligue 2 award. 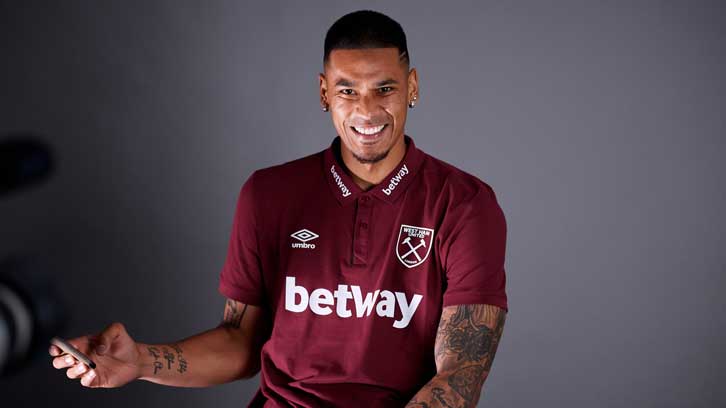 A third successive loan spell saw the stopper join Villarreal, where he set a club record of 620 minutes without conceding a goal and helped the Spanish side reach the UEFA Europa League semi-finals and finish fourth in La Liga.

Three seasons of development were rewarded with a place in the PSG first-team squad for the 2016/17 campaign, which he ended with 27 appearances and three domestic trophies.

After making it back-to-back Ligue 1 titles in 2018/19, Areola joined Real Madrid on loan as part of the deal which took Keylor Navas to PSG and helped the Spanish giants win the La Liga title.

Last season saw the Frenchman experience the English Premier League for the first time during a loan spell with Fulham, where his outstanding performances saw him voted the Whites’ Player of the Season.

Everyone at West Ham United would like to welcome Alphonse to London Stadium and wish him all the best for his career in Claret and Blue.