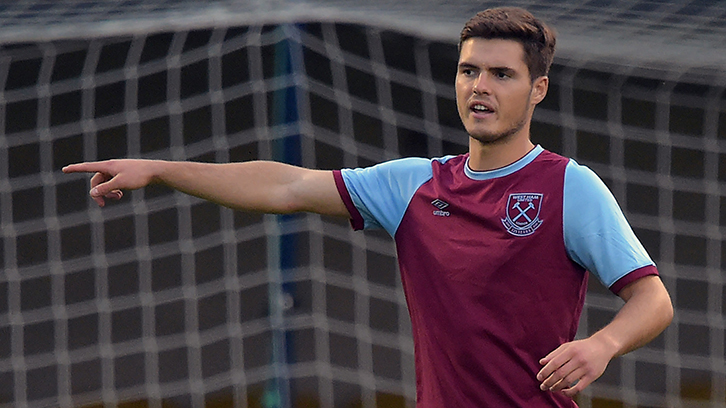 West Ham United can confirm that defender Gonçalo Cardoso has joined Swiss side FC Basel on an 18-month loan deal.

The Portugal youth international has featured eight times for the development squad so far this campaign, having made 16 appearances last season.

Everybody at West Ham United would like to wish Gonçalo all the best for his loan spell.