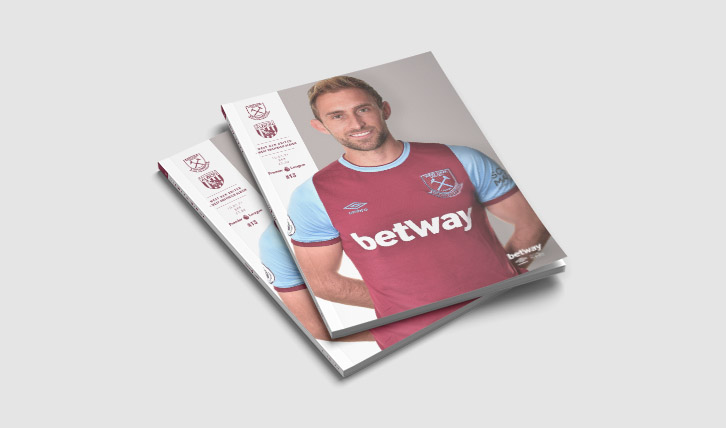 The Irons kick-off ninth in the table and are looking for a third straight Premier League win after victories over Everton and Burnley either side of an Emirates FA Cup third-round victory at Stockport County.

And, with the 6pm fixture also being screened live in the UK by BT Sport 1 and BT Sport Ultimate and across the world by the Premier League's international broadcast partners, you can mark the occasion with our Official Programme, which is available to order here for just £3.50, plus £1.49 postage and packaging*.

To help fans everywhere enjoy the matchday experience, we have also made a digital issue of Tuesday's Official Programme, complete with enhanced video content, available FREE of charge here.

Buy your Official Programme I Read your FREE digital issue

In Tuesday's issue, cover star Craig Dawson reflects on his outstanding start to life in Claret and Blue, his determination to keep his place in the team and reflects on his successful time at West Brom.

The Evening Standard's Ken Dyer reflects on the managers he has worked under during 40 years of covering the Hammers, including David Moyes and Baggies boss Sam Allardyce, columnist Mark Webster heads down the Added Time Tunnel, Irons legend Tony Cottee pens his regular column, Sid Lambert goes Back to the '90s to pay tribute to John Hartson, and we continue to look back through the Club's 125th history.

There is an in-depth guide to Big Sam's visitors, including the expert opinion of the Birmingham Mail's Joe Chapman, plus, from the gaming world, an update on how the Hammers' Esports stars rate FIFA 21. 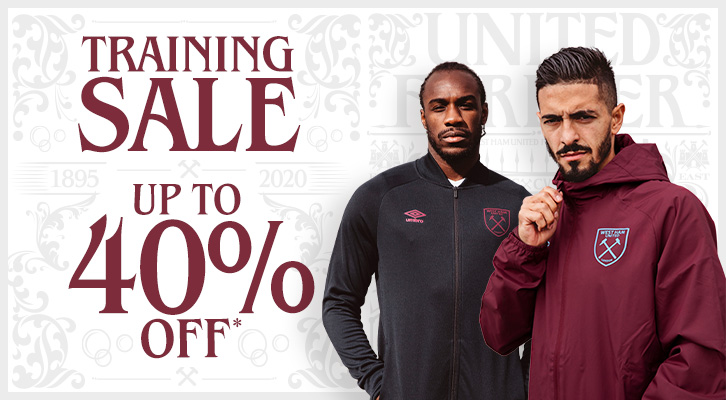