The Hammers pair struck at the start of either half as David Moyes’ men made a real statement of intent in their quest to remain challenging at the top end of the Premier League table, moving into the division’s top four in the process.

The victory didn’t come without its nervy moments, as Lucas Moura halved the advantage with 26 minutes to go and José Mourinho’s men upped the pressure as time ticked by.

Gareth Bale and Heung-min Son both hit the woodwork as their team desperately searched for parity, but the Hammers dug in and ensured a real team effort would gain its full reward. 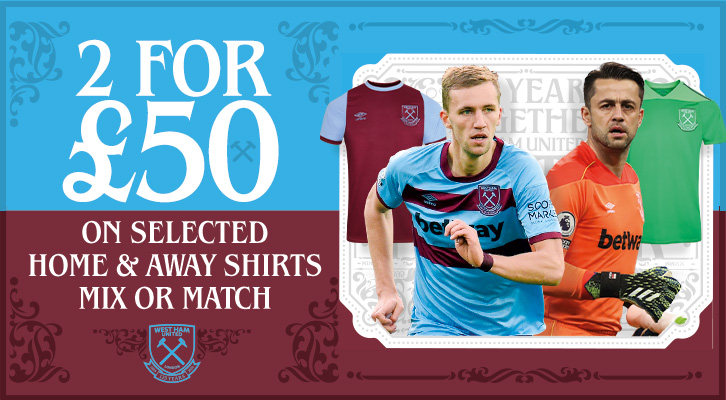