Quiz: Name every Hammer to play for Aston Villa 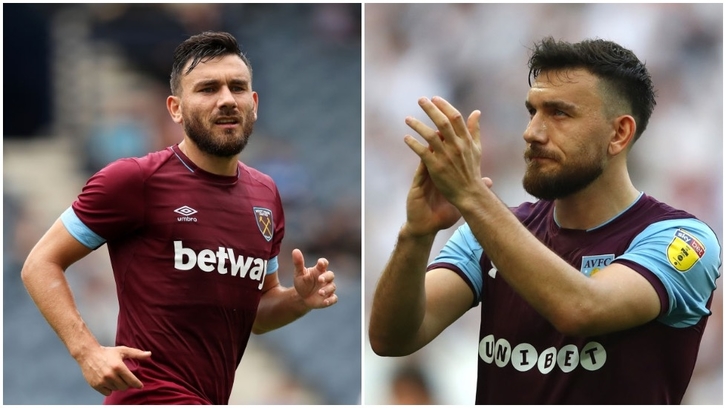 Since 1992 - the start of the Premier League era - 16 players have played for both the Hammers and the Villans, but how many of those players can you recall?

Remember, the player must have played a competitive match for both sides. So David Unsworth and Stephen Henderson, who were signed to West Ham and Aston Villa, don't count, as neither represented Villa in a game.

You have seven minutes to get all 16 - how many can you guess right?

Quiz: The 'What Happened Next?' Challenge

Quiz: Name the side who beat Arsenal in 2007

Quiz: Match the solo goal to its context

Quiz: Name every player to play for West Ham & Wolves

Quiz: Name every Frenchman to play for West Ham