West Ham United's undefeated start to the season continued as they drew 2-2 with Crystal Palace on Saturday, but they were left with mixed feelings after twice seeing the Eagles wipe out a lead.

Pablo Fornals and Michail Antonio were on target once again as West Ham made it seven points from their first three Premier League games, while at the other end Conor Gallagher's double ensured the points would be shared. 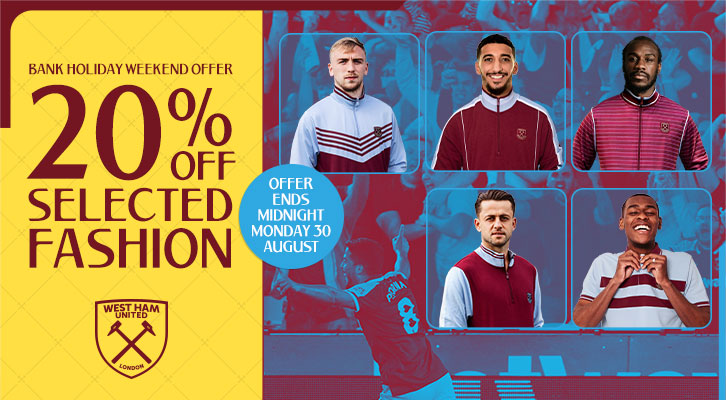