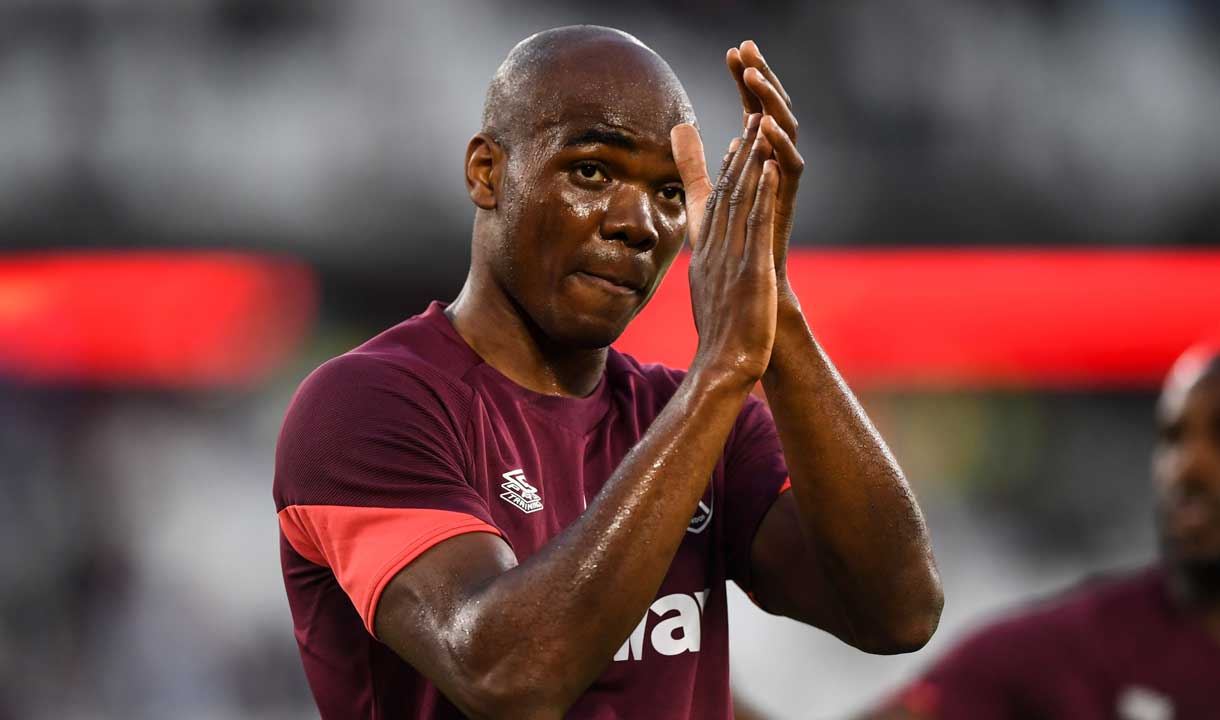 West Ham United centre-back Angelo Ogbonna hailed the atmosphere during Monday’s magnificent 4-1 win over Leicester City, saying the backing of the Claret & Blue Army helped drive them on in their commanding display..

Since the Hammers were last able to welcome a capacity crowd to east London, the Club has reconfigured the lower tiers of the Bobby Moore and Sir Trevor Brooking Stands, bringing them closer to the pitch and squaring them off in line with a more traditional football stadium environment, as a next step towards improving the overall matchday experience – something supporters have been calling for.

And with the reconfigured stands full for the first time since following the return to 60,000 crowds, Ogbonna said: “I noticed it. You can feel it. You can feel that the fans are closer. It has added to the atmosphere and it was what we needed.

“I think the fans affect the games a lot, in a positive way for us, we take a lot of energy from them.

“The atmosphere was even better than at the Boleyn Ground, it was like a Champions League game. There wasn’t one moment of the game that you could hear my shouts - the support was so loud.”

The reconfigured lower tier stands are also designed to be compatible for rail seating, to allow them to be adapted in future should there be any changes to Premier League guidelines on safe standing.

These improvements to the stands have added to the latest enhancements at London Stadium, which include the naming of the Billy Bonds Stand in 2019 and introducing more Claret and Blue branding over the last year, with the designs also improving access to amenities on the concourse. 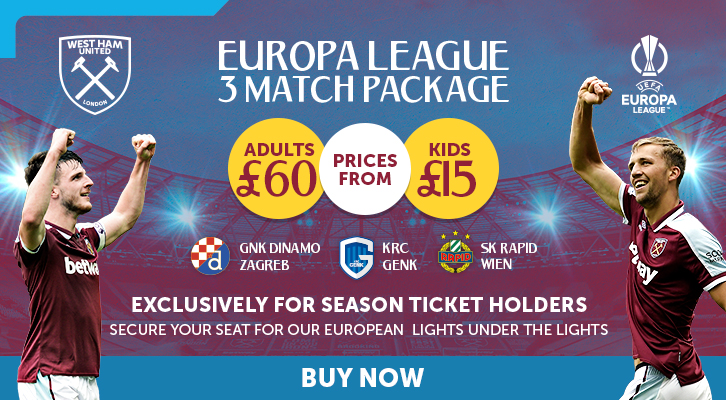