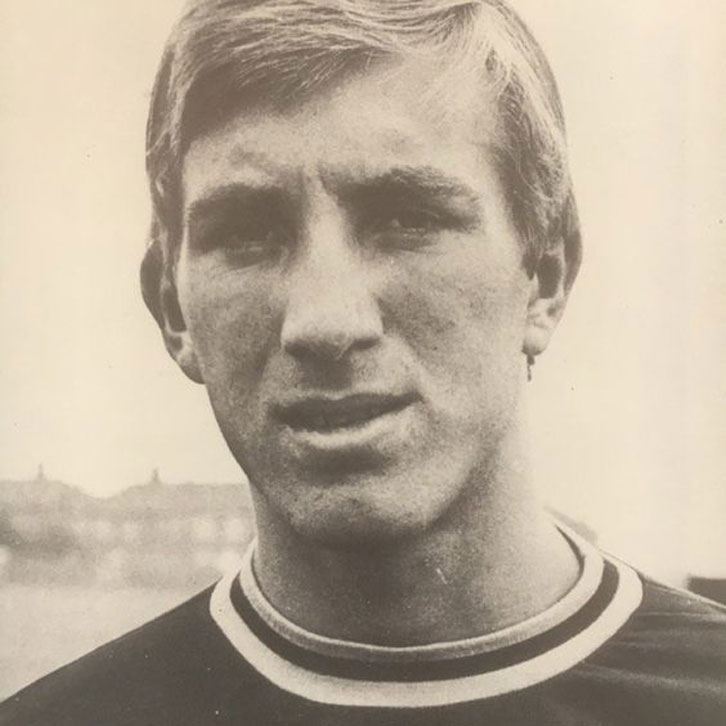 And it was that defensive frailty that saw Greenwood spend £135,000 on reinforcements, signing Scotland goalkeeper Bobby Ferguson from Kilmarnock, his fellow countryman and centre-back John Cushley from Celtic, and a 20-year-old full-back named Billy Bonds from Division Two side Charlton Athletic for £49,500 on 13 May 1967.

Two days later, Bonds made his West Ham debut in Ken Brown's Testimonial against a Select XI at the Boleyn Ground. He played the first half at right-back before being replaced at half-time by Doug Eadie.

All three - Bonds, Ferguson and Cushley - made their competitive debuts in Claret and Blue when Sheffield Wednesday visited the Boleyn Ground on the opening day of the 1967/68 season on 19 August 1967, 54 years ago today. 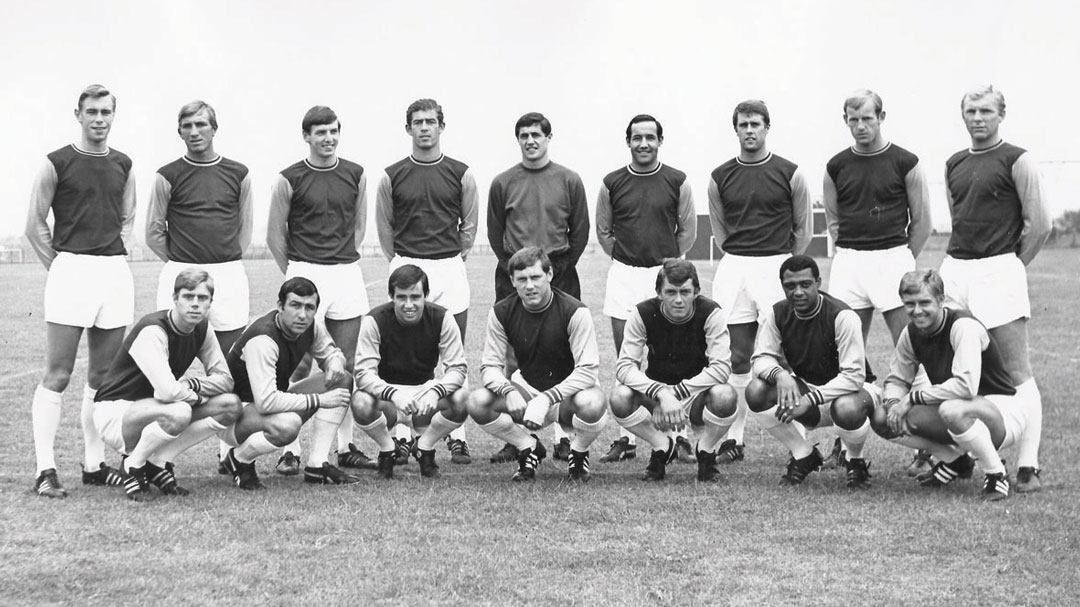