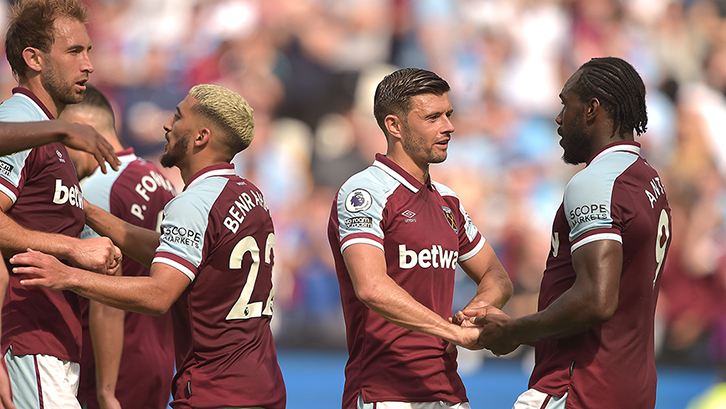 A new Premier League – and therefore a new Fantasy Premier League – season is upon us, with the deadline for Gameweek One registration, and hence your chance to gain points from the start of the 2021/22 campaign, falling at 6.30pm on Friday 13 August.

And that means that managers have been scrambling to piece together their perfect starting elevens, plus four substitutes, in time for the season’s kick-off.

Looking for some inspiration as to who everyone else might be relying on in a Claret and Blue shirt this season? These are the five Hammers proving most popular with Fantasy Premier League matches as of three days before the deadline… 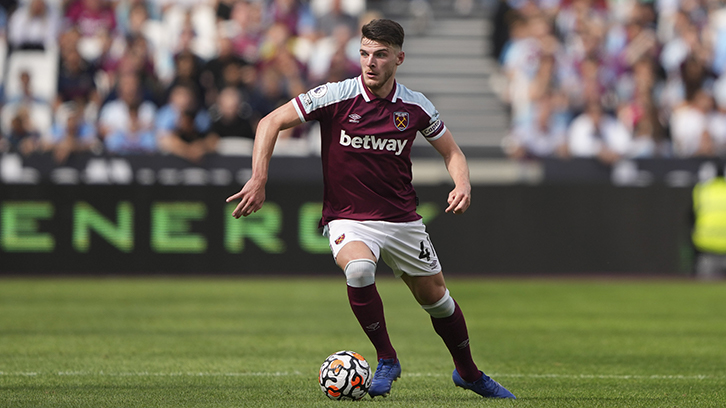 Declan Rice just seems to get better with every passing season.

And while the Hammers’ vice-captain hasn’t been a prolific FPL points scorer in the past – not a realistic expectation, in truth, given his role as a holding midfielder – he did take the Irons’ penalty kicks whenever Mark Noble wasn’t on the field.

A set-piece taker is always valuable and Rice, having already demonstrated his ability to hit a ball with venom with that superb goal against Watford last year, is more than likely to net a few more points in due course. At just £5.0m, he could prove a steal. 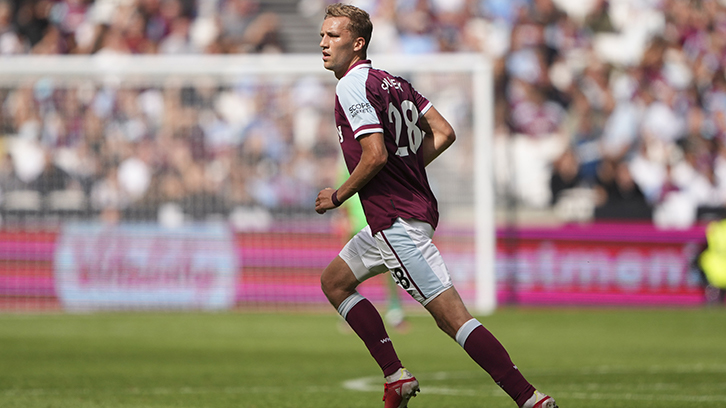 The fifth most influential midfielder in the Premier league last season, according to FPL’s ICT rankings, offers no shortage of attacking threat from midfield – and therefore big points.

The newly-crowned Hammer of the Year hit ten goals from his position last season to go with eleven clean sheets in Claret and Blue and a whopping 16 bonus points. There’s not a lot Tomáš Souček, priced at £6.0m this year, can’t do – and that’s reflected in his widespread popularity with FPL managers ahead of the new season. 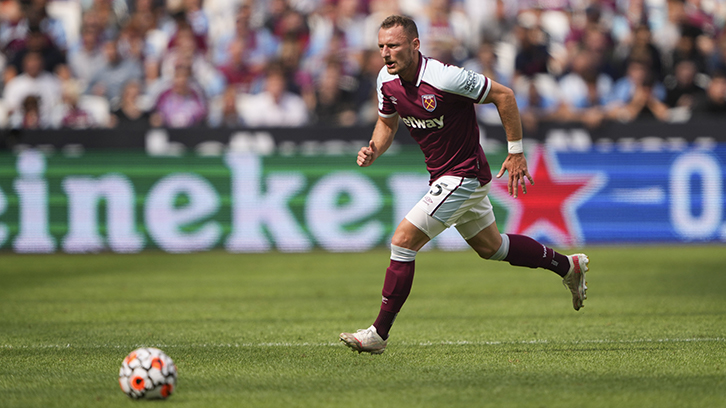 Of course, if it’s all-rounders you’re looking for – and for just £5.0m – Vladimír Coufal is a model of consistency in FPL, ranked as the eleventh-most influential and eighth-most creative defender in last season’s Premier League, according to their own game mode.

Picking up a grand total of nine assists (the joint-second highest in 2020/21 FPL, level with Lucas Digne) and nine clean sheets in the game mode – as well as a strong 12 bonus points over the season – Coufal’s efforts have secured his place in millions of FPL managers’ teams for next season. 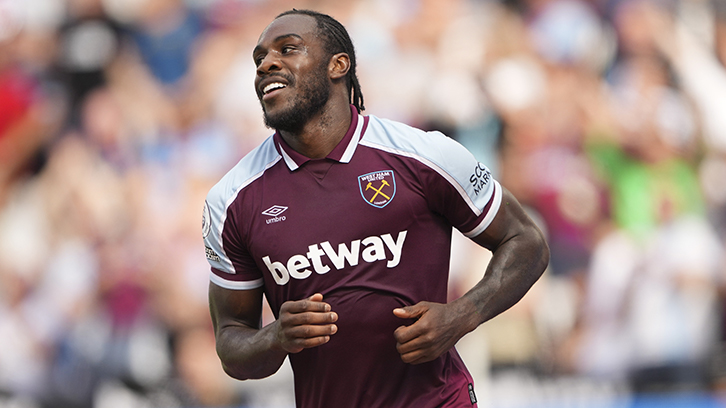 West Ham United’s new No9 is entering the new season on fire. Having bagged his third goal of pre-season in Saturday’s Betway Cup victory over Atalanta, last-season’s joint-top scorer Antonio has the Hammers’ all-time Premier League goalscoring record in his sights, sitting on 46 strikes, just one behind Paolo di Canio.

With such a motivation and high output from previous seasons fuelling him, it’s little wonder why Antonio – a well-rounded and prolific points scorer at £7.5m – has been selected by just under one in five FPL managers across the country. 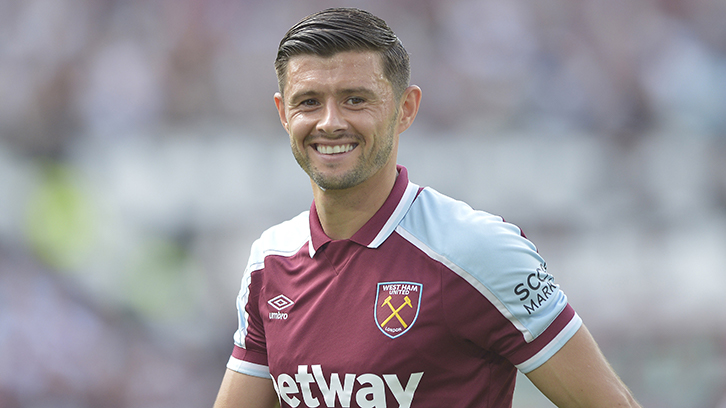 An incredible return of eleven assists last season – more than any-other top-flight defender – as well as a penchant for pinging in top-class set-pieces and deliveries from out wide – saw Cresswell’s bonus points tally bettered last year by only two other players.

And when it comes to overall totals, Cresswell was the fourth-highest ranking defender in Fantasy Premier League last season, behind only Leeds United’s Stuart Dallas and Liverpool duo Andrew Robertson and Trent Alexander-Arnold – the kind of company Cresswell’s form warranted.