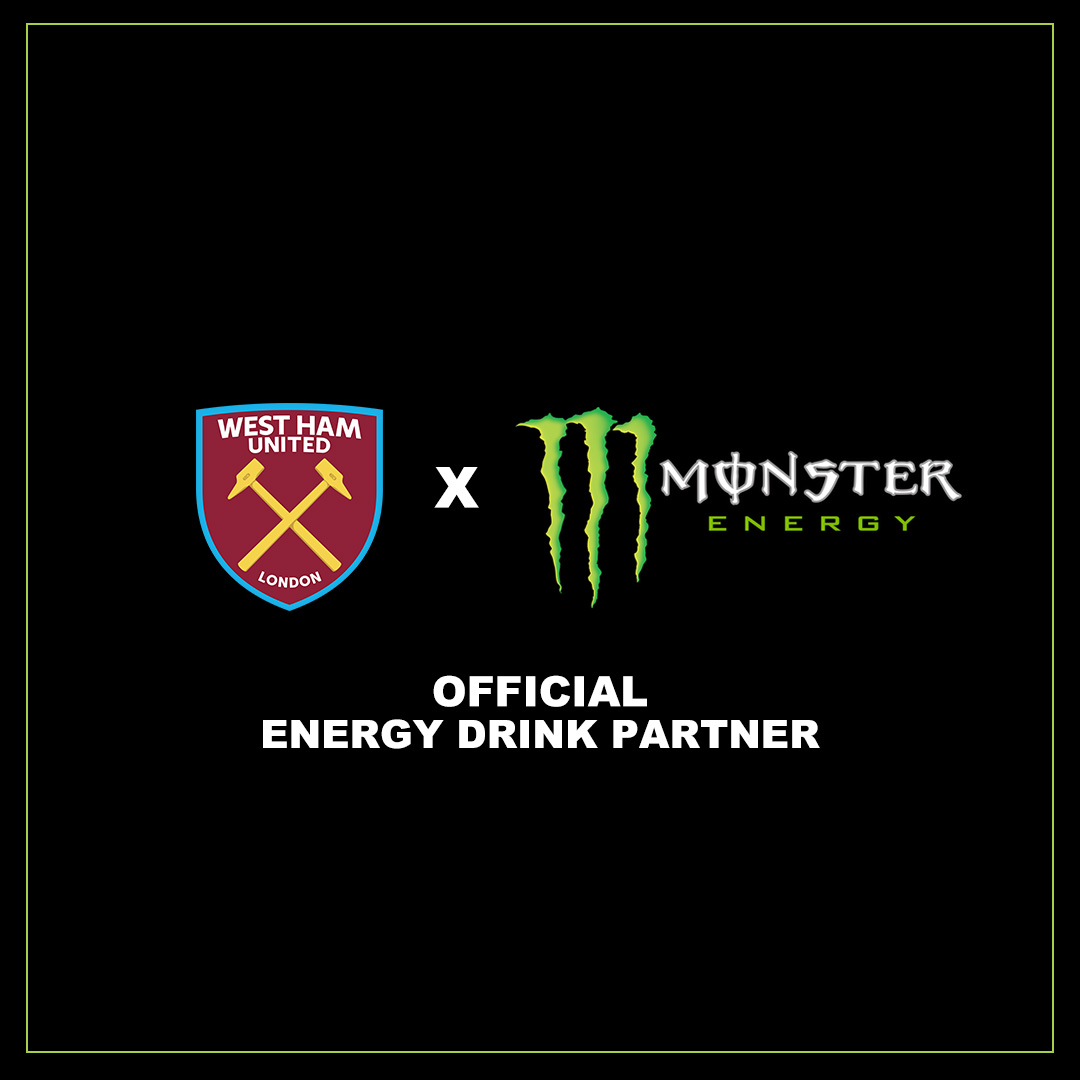 West Ham United continue their 2020/21 Barclays FA Women's Super League campaign with an away fixture against Arsenal on Wednesday evening.

Fresh from their 0-0 draw with fifth-placed Everton, the Hammers will be hoping to once again score points in the WSL, but know that Arsenal will be a much tougher opponent, on paper at least.

With the WSL fixtures being played behind closed doors, Wednesday evening’s match will be played without supporters present. However, the 7.30pm kick-off will be broadcast via the FA Player. Click here to sign up or login for free.

After picking up that valuable point at Victoria Road on Sunday, Olli Harder’s side remain in ninth place, two points above the relegation place. A win against the Gunners would mean that they are all but safe thanks to their superior goal difference.

The two sides met at the very beginning of the 2020/21 season, in a match that West Ham will not look back on fondly. In a DCMS pilot event that was attended by over 700 Hammers fans, Arsenal inflicted a heavy defeat on the home side. Gilly Flaherty’s early sending-off was the turning point in the match as the Gunners were ruthless against the ten players.

West Ham’s last visit to Meadow Park on the opening day of the 2019/20 season was a much closer affair, as they narrowly lost 2-1. The hosts took a two-goal lead in the first half, before a Martha Thomas strike made the second half interesting.

Canadian forward Leon has had surgery on a fractured bone in her foot and is out for the season, while defender Joel is also recovering from a similar injury.

Svitková has also been ruled out of our remaining matches in the 2020/21 season after sustaining an injury against Birmingham City.

For the Gunners, Jen Beattie, Lisa Evans, Viki Schnaderbeck and Fran Stenson are all expected to miss out. Steph Catley returned to the bench last time out against Brighton after a spell on the side-lines with a hamstring problem.

The Gunners are battling it out with Manchester United for 3rd spot in the Barclays FA Women’s Super League, and therefore qualifying for the Women’s Champions League.

The North Londoners have been in blistering form in their previous five matches, winning all five and not conceding in any of those games.

Last time out, Jordan Nobbs scored twice in a 2-0 victory over Brighton at Meadow Park as Joe Montemurro’s side moved above Manchester United on goal difference.

The Australian manager has been in charge since November 2017 but will be moving on in the summer as he has elected to leave in order to take a break and spend more time with his family.

The Hammers will need to be wary of Vivianne Miedema, who has 17 goals in 19 appearances this season, and recently played her 100th game for the club.

Caitlin Foord has also been amongst the goals for the Gunners of late, having scored ten goals in 17 games.

Olli Harder will be looking for his team to build on the ‘stride forward’ that they made in picking up a point against Everton.

The New Zealander was disappointed that his side couldn’t claim three points against the Toffees but was pleased that the team secured their fourth clean sheet in as many matches.

At the full-time whistle, Harder said: “If I’m honest, I’m really disappointed that we haven’t won,” Harder began. “I think we deserved all three points, and we created the bulk of the big chances during the game.

"The work rate was unbelievable, which is what we ask for week in, week out.”

You can read his full reaction to the 0-0 draw with Everton by clicking here.

Looking ahead to the clash against Arsenal, Harder said: “We’re one more result away from securing what we need, which is to stay in this division.

"We have three games left and one more result is what we will be aiming towards - one more win.”

You can watch the match live on the FA Player by clicking here.