Having reached the fifth round of the competition for the first time in nine seasons, Forbes and his teammates were bidding to become the first Hammers’ youth team to reach the competition’s quarter-finals since the 2004/05 season.

Yet despite being more than a competitive force in the tie – particularly creating some presentable openings in the latter parts of both halves – Forbes’ team were unable to convert those into goals.

As it turned out, Arsenal ultimately proved good value for their win, creating the better chances on the night – and dispatching them clinically when they needed to – to emerge 3-1 victors in the tie.

To be fair to the boys, we kept digging in, pushing on to try and come back into the game, but unfortunately it just didn’t go our way

Omari Hutchinson’s sharp finish gave the Gunners the lead midway through the first half, added to in the opening minutes of the second period by the sharp reactions of Khayon Edwards.

Hutchinson later added a third from the penalty spot in an incident which saw West Ham defender Jamal Baptiste sent off for a professional foul, before Divin Mubama pulled a goal back from close range for the hosts.

Despite the end result, Forbes believes there were positives to take away from the game, with the U18s now turning their attentions to closing out the remainder of their U18 Premier League South season successfully.

The 16-year-old centre-back told whufc.com: “Obviously it was very disappointing to lose, but I thought in the first half we were well in the game.

“Even though we were 1-0 down, we felt like we were still in the game at half-time, and then the second goal sort of killed us a bit. Whenever you go 2-0 down against Arsenal, with the quality that they have, it’s hard to come back from that.

“We had a lot of options going forward, but sometimes we just needed to show a bit more quality in the final third.

“They’re very good up front and they took the chances, which is something we can maybe work on, but at the end of the day it happened up front for them and it didn’t for us.

“To be fair to the boys, we kept digging in, pushing on to try and come back into the game, but unfortunately it just didn’t go our way.”

As always with Academy football, defeat in a knock-out tournament presents lessons of a unique sort – with Friday’s game being an experience Forbes is keen to assimilate, learn, and move forward from.

He confirmed: “We’ve learned a lot.

"Obviously, we gave Arsenal a lot of respect in the first 15 or 20 minutes, but once we realised we were just as good as them and were going to be able to compete, we could actually have a go at them.

Capable of playing at centre-back – where he featured on Friday – or left-back, Forbes has been a regular at U18s level in his first campaign in east London, making 17 appearances in all competitions.

For the remainder of the season, the Northern Ireland-born defender hopes that he and his teammates can maximise the opportunities presented to them in the final knockings of 2020/21.

Forbes added: “It’s a disappointing result to lose tonight, but I think we have to build from the performance.

“The lads put in everything that we had and it just didn’t go our way, but we’ll just keep pushing on.

“Obviously a lot of the boys will play in the U18s and U23s in the next few weeks, and on both levels, we’ll just try and keep pushing on until the end of the season, and do our best – that’s all we can do.” 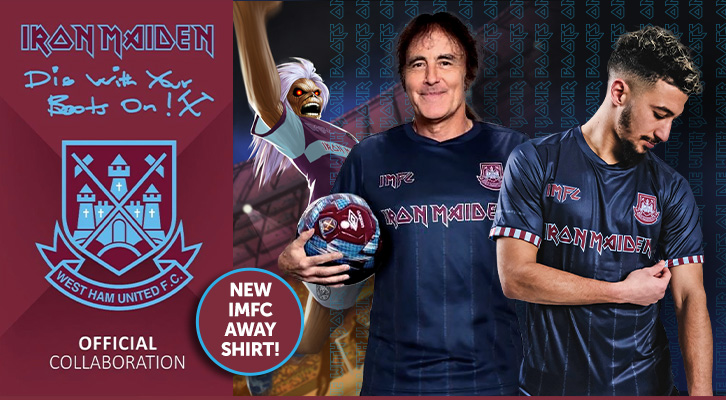