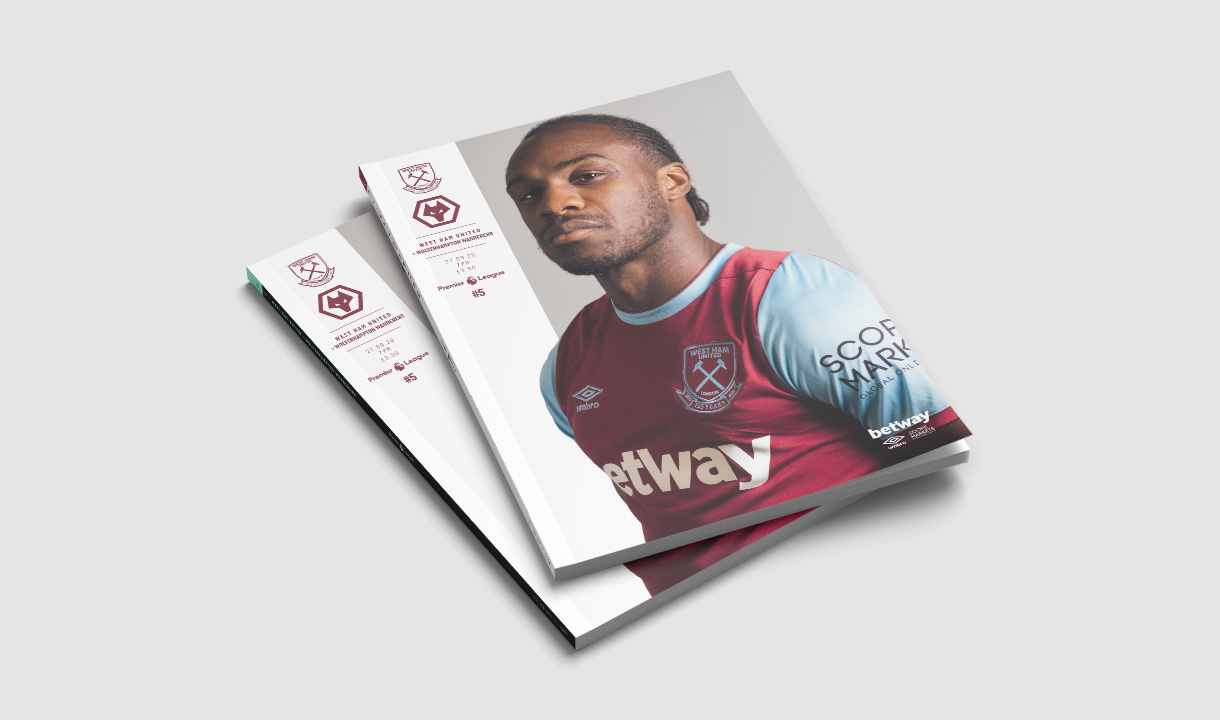 The Hammers matched their biggest-ever Premier League victory at London Stadium, matching the New Year's Day thrashing of AFC Bournemouth, and you can mark the occasion with this highly collectable issue!

You can order copies of the Official Programme for our fantastic win over Wolves now for just £3.50, plus £1.49 postage and packaging*. Copies will be sent via first-class post.

In Sunday's issue cover star Michail Antonio tells the unique story of his rise from non-league to Premier League, his motivations, his approach to football and his recent red-hot goalscoring form.

Former West Ham and Wolves striker Bobby Gould looks back on his favourite Claret and Blue moments, while U18s manager Kevin Keen, who also played for both clubs, picks his Dream Teammates from his career. 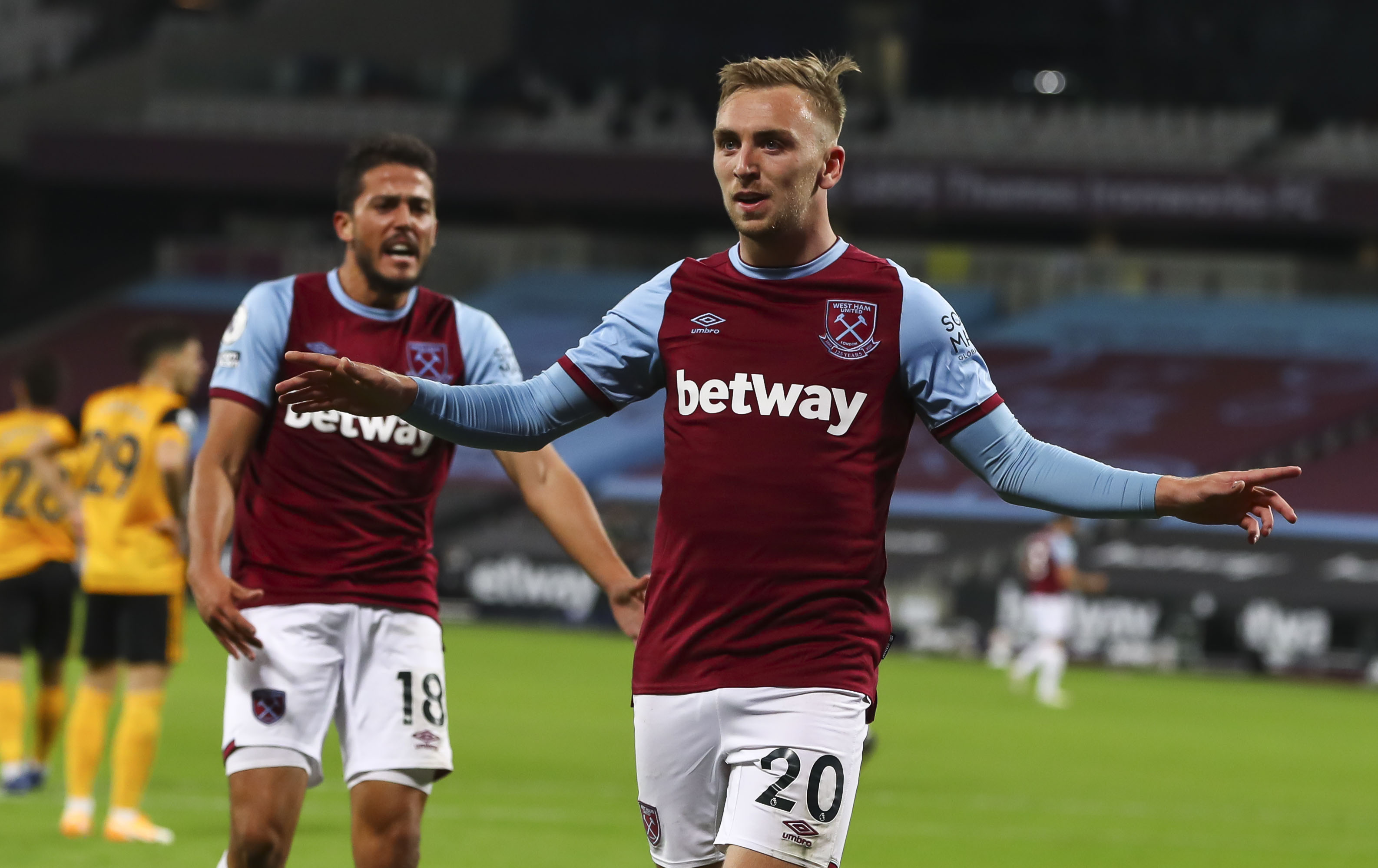 With columns penned by manager David Moyes and captain Mark Noble, plus exclusive interviews and features from the Academy of Football, West Ham United’s women and the Club’s award-winning Foundation, plus plenty of historical content marking the Irons' 125th anniversary, there is content for everyone in the Official Programme!

You can order your copy of this historic Official Programme now for just £3.50 each, plus £1.49 postage and packaging*, by clicking here now.