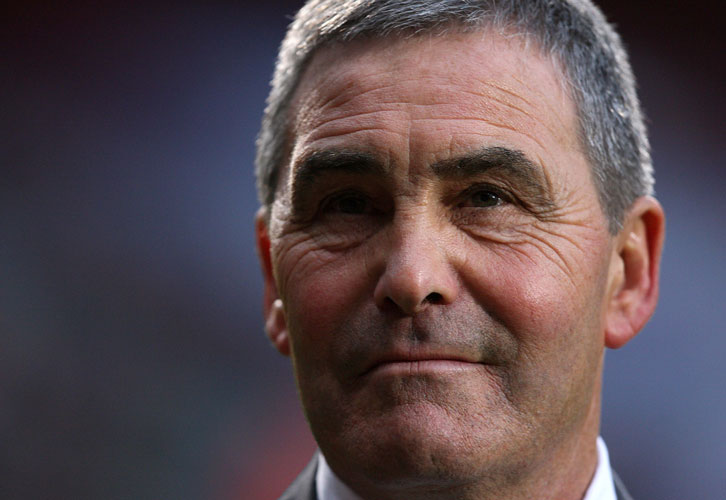 Tony Carr MBE spent 41 years leading the Academy of Football, overseeing the recruitment and development of dozens of the biggest talents English football produced during that period.

A West Ham youngster himself, Bow-born Carr played reserve-team football for the Irons and appeared for Southern League club Barnet before injury cut his hopes of becoming a full-time professional short and he turned to coaching.

Appointed as director of youth development under Ron Greenwood and John Lyall at the age of just 23 in 1973, Carr guided the young Hammers to FA Youth Cup glory in 1981 and 1999 – the latter a record 9-0 thrashing of Coventry City in the final – reached the final in 1996, and won numerous other league titles and trophies.

Amazingly, no fewer than seven members of England's 2010 FIFA World Cup squad had been coached under Carr's guidance.

In his final years as Academy Director, the likes of Mark Noble, Jack Collison, James Tomkins, Anton Ferdinand, Junior Stanislas and Freddie Sears all graduated to the first team and played Premier League football for the Hammers, and a 13-year-old Declan Rice was recruited from Chelsea.

In 2009, Carr’s achievements were recognised in the shape of star-studded Testimonial match played at the Boleyn Ground, where dozens of Academy graduates were joined by former West Ham favourite Paolo Di Canio and took on then-manager Gianfranco Zola’s first-team squad in front of nearly 20,000 supporters.

The following year, 2010, Carr was made an MBE in Her Majesty The Queen’s Birthday Honours List for his services to football. 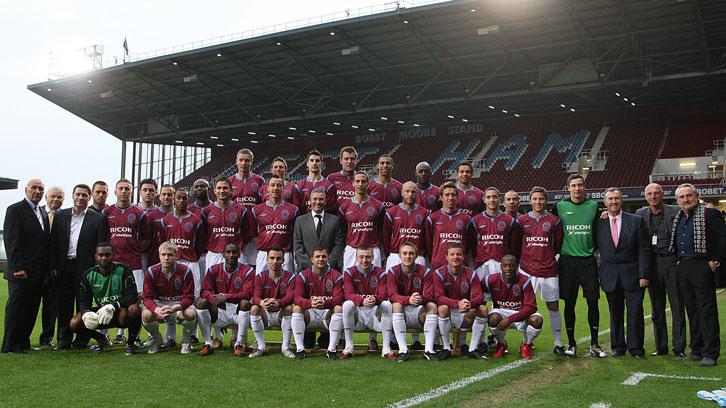 His influential book 'How to Coach a Soccer Team' has been published on a number of occasions and is still used widely by coaches across the footballing spectrum.

After taking up an ambassadorial role, Carr’s 43 years of service to the Hammers came to an end in 2016, but his contribution to the history of West Ham United and the Academy of Football will never be forgotten.

And in 2019 he was back at Chadwell Heath, joining his successor Terry Westley and the Tombides family at the opening of a new Learning Centre named in honour of late Academy striker Dylan - another of the bright young prospects who thrived under the guidance of this incredible servant to West Ham United.

Everyone at the Club would like to wish Tony a very happy 70th birthday!