Aaron Cresswell: We're confident all over the pitch

Aaron Cresswell says West Ham United have every reason to go into Sunday's derby at Tottenham Hotspur in confident mood.

They may well be up against a Tottenham team who won 6-1 at Manchester United last time out, but Cresswell believes his team are capable of maintaining their fine form.

The No3 has been on the winning side three times in the past against the Hammers' London rivals and would love to add another Tottenham Hotspur Stadium victory to the list.

"The build up started with the international players coming back this week, and we focus on ourselves but we also focus on the opposition and look at their strengths and weaknesses," Cresswell explained.

"With Tottenham you look at their front three and they've got some world class players. We work on that throughout the week, but we relish coming up against that and we're full of confidence for obvious reasons.

"We've scored seven goals in the last two games, and keeping two clean sheets also helps for the midfield and the back four or five.

"We're confident all over the pitch and we're looking forward to the game."

Cresswell has featured on the left-hand side of a back three in those victories over Wolves and Leicester, and he says that's a position he has grown into in David Moyes' two spells as manager.

"I played there when the Gaffer came in two and a half years ago," he said. "We were a bit short of defenders at the time and he asked me if I had ever played there.

"I hadn't, but we managed to make it work because he kept us up and we played some good stuff. i think I played 22 games on the left side of a three.

"It's a position I love, and with Arthur playing as a wing-back I think it suits his game even more. He likes to get the ball and carry it and it's working well for us at the minute." 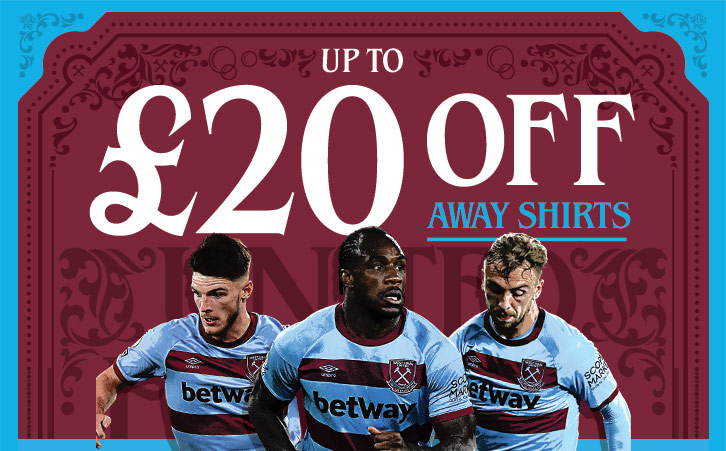