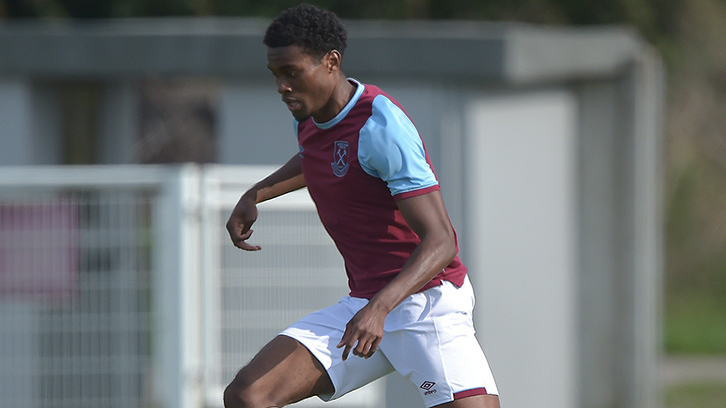 West Ham United defender Olatunji Akinola has joined League Two side Leyton Orient on loan until the end of the season.

A ball-playing centre-back, Akinola recently made his maiden first-team appearance in West Ham’s 5-1 pre-season win over Wycombe Wanderers, having captained the Under-23s during the second half of their title-winning 2019/20 campaign.

The 21-year-old will now make the short move to fellow east Londoners, Leyton Orient, where he will spend the 2020/21 campaign developing with Football League experience at the Breyer Group Stadium.

Akinola could be in line to make his debut for manager Ross Embleton’s O’s when they travel to Barrow on Saturday afternoon.

He becomes the third young Hammer to head out on loan this season, after forwards Xande Silva and Dan Kemp moved to Aris and Blackpool for the remainder of the season respectively.

Everyone at West Ham United would like to wish Olatunji all the best for his loan spell at Leyton Orient.