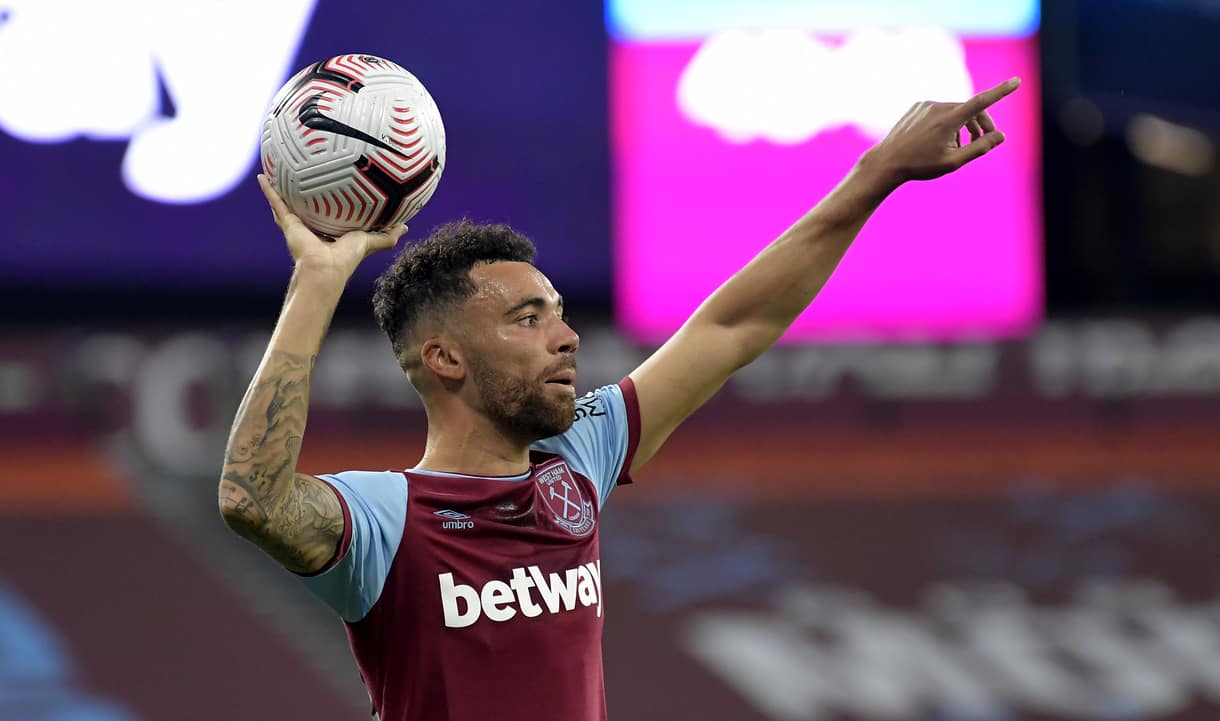 West Ham United will be without Ryan Fredericks for Sunday's Premier League trip to Leicester City due to a hamstring injury.

The Hammers full back sustained the low-grade muscle injury in last weekend's 4-0 victory over Hull City and is likely to be available again after the October international break.

Assistant boss Alan Irvine revealed that the remainder of the squad has a clean bill of health in his pre-match press conference on Friday, with Issa Diop and Josh Cullen returning to the fold following their spells in self-isolation due to Covid-19.

He said: "We've got the two lads, Issa and Josh, who had the positive tests and they've actually been back in now, so that's good.

"Other than that we've pretty much got a full squad to pick from. Ryan Fredericks has an injury from before, but other than that, we're okay."

Irvine also said that manager David Moyes may not make the trip to the King Power Stadium in person, as he comes to the end of his self-isolation period, but if he is unable to travel he would still be taking the helm remotely.

"At this moment I would think it's more likely that he won't be on the touchline at Leicester, but that's something that can change during the course of the day and tomorrow. We will carry on working in the way we have tried to during his absence - he's obviously heavily involved in everything we're doing and making the final decisions, and that will continue whether he's on the touchline or not."