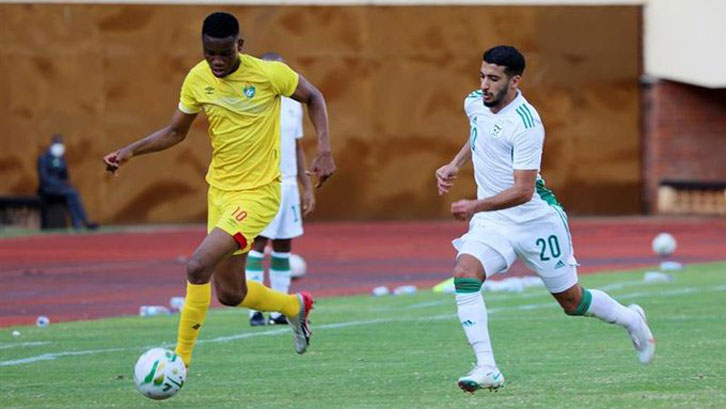 The West Ham United winger supplied a crossfield pass that Mahrez collected with a superb touch before twisting, turning and firing home to put Algeria 2-0 up in Harare.

Zimbabwe scored two second-half goals to snatch a point, but with ten points from four matches, Algeria are now guaranteed to reach the final tournament in Cameroon in January/February 2022, following Senegal, who qualified on Sunday.

The 25-year-old Hammer was earning his sixth cap and will hope to add to that tally when Algeria complete their qualification campaign with an away tie in Zambia and home game with Botswana in March 2021. 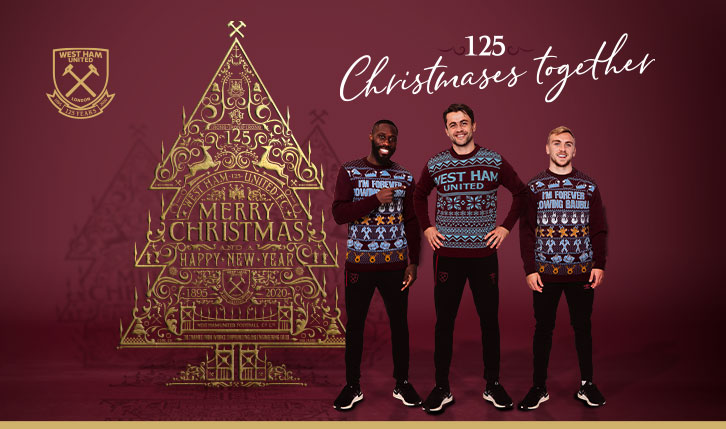