The West Ham United players who paid the ultimate sacrifice 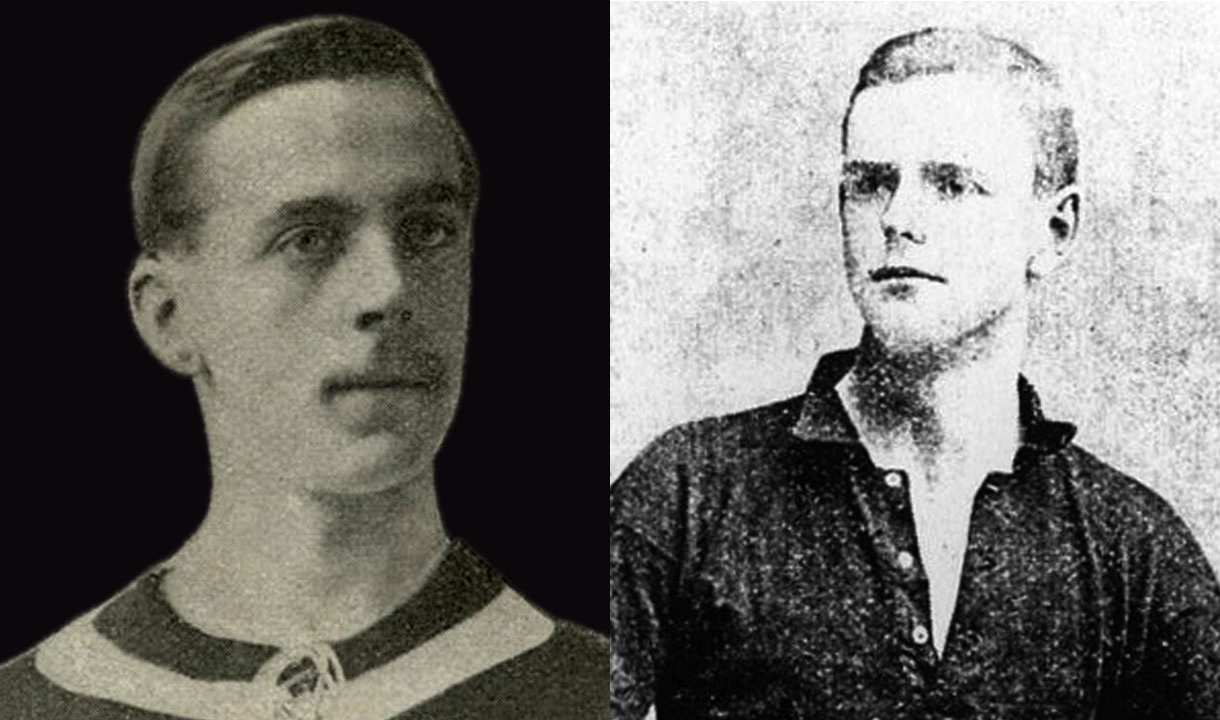 Remembering the eight West Ham United players who went off to fight for their country in World War One and never came home...

Born in Preston, Lancashire, outside-right William Kirby (above, right) signed for West Ham United in the summer of 1903 from Swindon Town, scoring on his debut against Millwall on 5 September 1903.

Nicknamed ‘Sunny Jim’, the journeyman’s stay in east London lasted just one campaign, recording 36 appearances and eleven goals, before he returned to Swindon.

Military records show that Kirby originally served in the Royal Engineers but was invalided out of the war and worked at the Arsenal in Woolwich. He later re-enlisted and fought with the East Yorkshire Regiment 6th Battalion and by late September 1917 was fighting at the Battle of Polygon Woods around Ypres, which formed part of the bigger Battle of Passchendaele.

This is where Kirby died on 3 October 1917. He is buried in Bard Cottage Cemetery in Belgium. 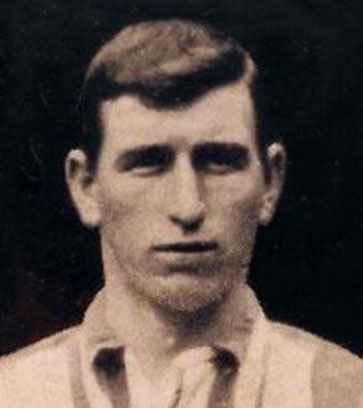 He made his debut at the Boleyn Ground against Kent side New Brompton (now Gillingham) in a 1-0 defeat on 6 March 1909. Two days later, he scored his first goal against Swindon Town.

Birmingham-born Costello’s stay in east London did not last long, as he moved to Bolton Wanderers three months, 12 appearances and three goals, later.

By 1914, he joined his hometown regiment, the Royal Warwickshire, with whom he saw action in northern France at the Battle of Le Cateau.

On 19 December 1914, 32-year-old Costello was killed in action. Sadly, he has no grave but is remembered on the Ploegsteert Memorial to the Missing, in Hainaut, Belgium, alongside 11,385 others.

Born in Woolwich, London in 1882, Sydney Hammond was a commercial clerk by profession.

The defender joined West Ham United as an amateur in 1904 and made his first-team debut against Tottenham Hotspur in January 1905.

His Boleyn Ground career stretched to 34 appearances, spread over four seasons. Living in Twickenham Road, Leytonstone at the outbreak of the First World War, Hammond enlisted into the Royal Field Artillery in Romford.

When he died on 18 October 1917, Hammond was recorded as being in ‘C Battery’ 242nd Brigade, who at the time were fighting in the Passchendaele region. Hammond is buried in La Clytte Cemetery, Belgium.

William Kennedy (above, left) joined West Ham United in 1910 and marked his Hammers debut in style, scoring a goal in Hammers 3-1 victory over Brighton & Hove Albion at Upton Park.

In two seasons at the Boleyn Ground, Kennedy averaged a goal every other game for the Irons.

A knee injury sustained in an FA Cup replay with Middlesbrough in February 1912 effectively ended his football career.

Although not considered fit enough for the rigours of professional football, he was, however, given the all-clear to fight for his country.

Kennedy joined the London Scottish 14th Brigade and it is believed he died on 13 October 1915, aged just 24. He has no grave but is listed on the Loos Memorial, Loos-en-Gohelle in France alongside 20,609 other British and Commonwealth soldiers. 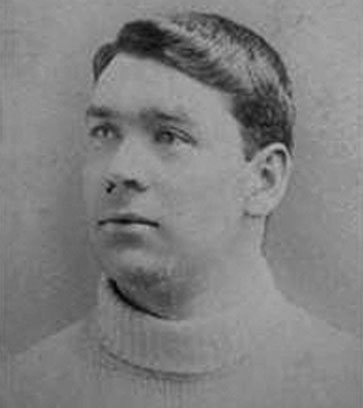 Goalkeeper Frederick Griffiths joined West Ham United in the summer of 1902 and made his debut in October in a 1-0 win against Bristol Rovers.

The shot-stopper recorded 52 appearances in two seasons before moving on in 1904.

Griffiths was working as a coal miner in the Midlands before he enlisted in the Notts and Derbyshire (Sherwood Forest) Regiment.

It is believed Griffiths died on 30 October 1917, with a diary entry suggesting is passing came as the result of either 'very heavy artillery fire' or through contact with enemy troops in the woods east of Marechal House, Belgium.

Frank Cannon signed for West Ham in 1909, not long after scoring a hat-trick against the Irons for QPR, and made his Hammers in the New Year's Day fixture against New Brompton in 1910.

Cannon would only play four games for the Irons, scoring a solitary goal against Norwich City.

He rose to Colour Sergeant Major in the 13th Essex Regiment (The West Ham Pals) where he fought mainly around Ypres and the battlefields of Passchendaele.
Cannon died on 15 February 1916 of shrapnel wounds. 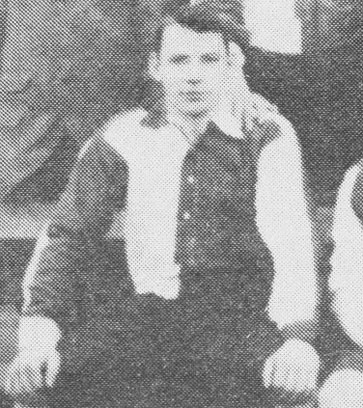 He became the first Hammer to be capped for his country when he played for Wales against England at the Racecourse Ground, Wrexham in 1902.
Jones joined the Irons in 1901 from Kettering Town and made his debut against Swindon Town in 1901. He played 15 times in the Southern League, before returning to his home nation with Aberamen AFC.

Jones joined the 11th Battalion Royal Welsh Fusiliers in the Balkans and was killed on 6 May 1918 by Lake Doiran, Greece, where he is listed on a Memorial.

Arthur Stallard was born in September 1892 in Hackney, London, and signed for West Ham in January 1914.

His Hammers debut came in a 3-2 win over Millwall at Upton Park three months later. The centre forward went on to net 25 goals in just 37 appearances.

By late 1917, Stallard was serving his country in the London Regiment 14th Battalion. He was killed during the Battle of Cambrai on 30 November 1917.

*With thanks to genealogist Nigel Kahn of the Online West Ham United Museum theyflysohigh.co.uk for his assistance with this feature.