West Ham United scored their final victory of the 1984/85 season with a 1-0 First Division win at Ipswich Town.

Tony Cottee was the Hammers' match-winner, scoring inside eleven minutes at Portman Road to secure the three points that would ultimately keep John Lyall's side in the top flight.

A final-day defeat at home to runners-up Liverpool meant West Ham finished 16th in the 22-team table, just two points above the drop on 51 points. 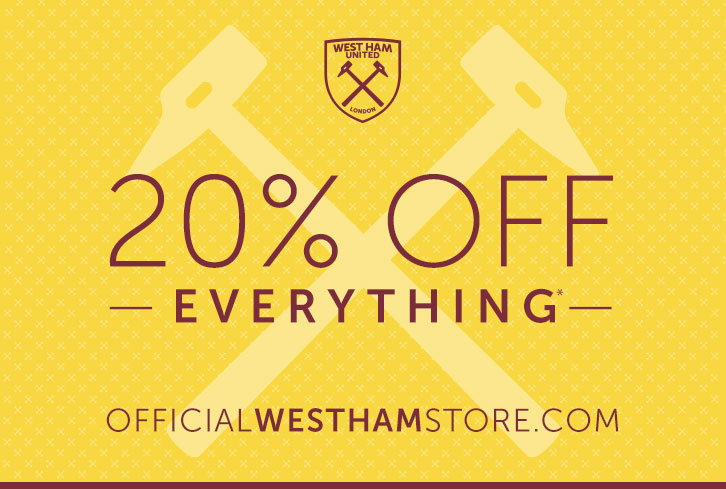