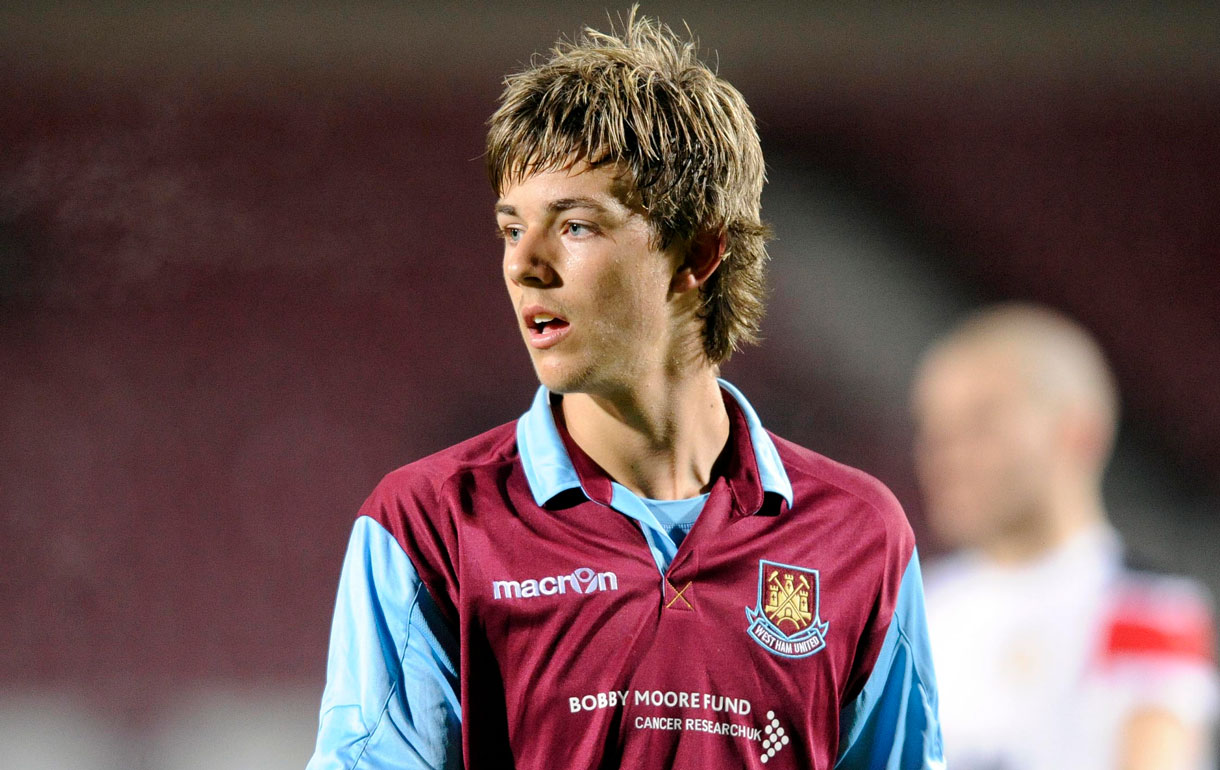 A Golf Day being hosted by West Ham United’s Official Charity Partner DT38 Foundation has been postponed due to the coronavirus (COVID-19) outbreak.

DT38 was set up in by the family of late West Ham and Australia U20 international striker Dylan Tombides, who sadly passed away at the age of 20 in April 2014, three years after initially being diagnosed with testicular cancer.

DT38 will now rearrange the charity Golf Day, which was to be held at Langdon Hills Golf Club in Essex on Tuesday 28 April, for a suitable date later in the year.

Since February 2015, DT38 has been focused on tackling the stigma surrounding male health through educational programmes, encouraging boys and men of all ages to be self-aware about their wellbeing.

Those programmes include specially focused information for boys aged 7-10, 11-12 and 13+, all of which use Dylan’s inspirational story to teach youngsters the importance of leading healthy, active lifestyles, being resilient and, for the oldest age-group, the necessary facts about testicular cancer and other illnesses.

At the heart of their work across the UK, Dylan’s native Australia and across the world lies the message ‘Delay Is Deadly. Get Educated’ – DIDGE – with a focus on ensuring men know how to check regularly for testicular symptoms, and what to do if they find something unusual.

When the Golf Day is rearranged, supporters will have the opportunity to play alongside a host of West Ham heroes from days gone by, including Sir Trevor Brooking, Tony Cottee, Tony Gale, Dean Ashton, Steve Lomas, Mark Ward, Geoff Pike, former Academy Director Tony Carr and many more.