Pablo Fornals was happy to negotiate the test posed by Gillingham on Sunday as West Ham United booked their place in the fourth round of the FA Cup.

Fornals' stoppage time goal set the seal on a hard-fought 2-0 success for the Hammers, after they wore down their League One hosts to win the game in its final quarter.

The Hammers playmaker felt that was just reward for their endeavour and he was especially happy for the 2,500 travelling fans, who made plenty of noise throughout.

"It was a difficult match on a difficult pitch, and this another thing of the English football culture, the FA Cuo, coming to play against a League One team and it's a party for this town," he said. "Of course, like in every match, they want to win too.

"We need to win these matches first of all for all the people who come to watch the match, and second for us because it's not good to lose matches [to lower league teams] like we did in the Carabao Cup.

"We need to win, we need to continue growing upwards and this is the way."

Fornals was also credited with an assist for his part in Pablo Zabaleta's opening goal, taking his personal tally to three assists and two goals in his last eight matches - further proof that he is feeling more and more at home in English football with each passing game.

"The assist was just a little touch on the ball," he explained. "The pass from Arthur was unbelievable and finally Zaba scored a great and important goal for us.

"After that I scored another goal in another competition and I've been lucky to score in all three competitions for West Ham this year. 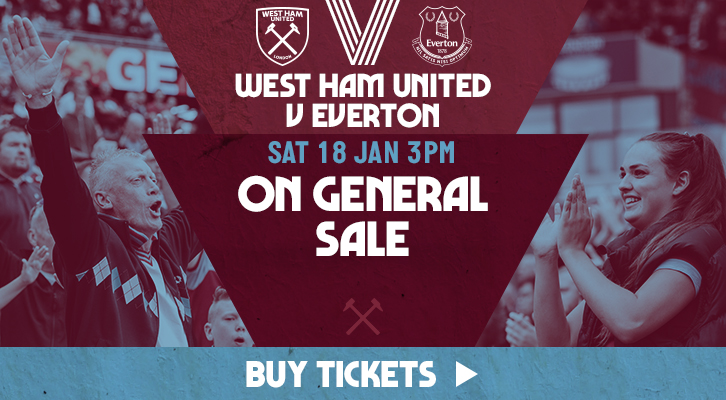