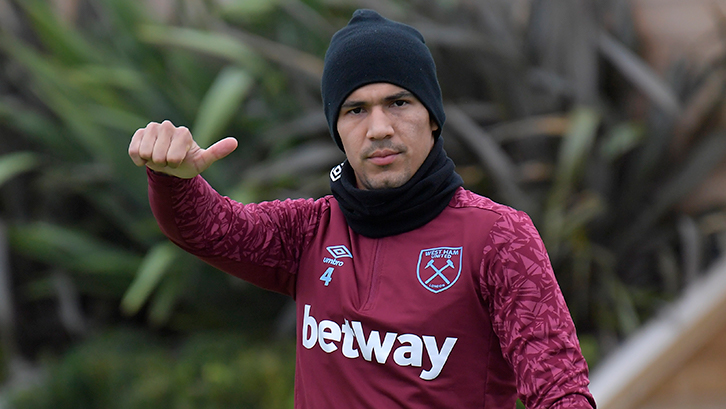 West Ham United manager David Moyes has offered updates on the recoveries of Fabian Balbuena and Michail Antonio, ahead of his side’s trip to Chelsea on Monday evening.

The Hammers will make the short journey to south London possessing positive recent memories of facing the Blues, having beaten Frank Lampard’s side in both Premier League encounters last season.

West Ham will be looking to return to winning ways at Stamford Bridge after being held 1-1 by Crystal Palace on Wednesday night – that draw coming after four wins in their previous five games.

Speaking at his pre-match press conference, Moyes revealed that Balbuena – who missed the fixture on Wednesday with a minor groin injury – and Antonio – who has been out of action in recent weeks with a hamstring problem – will both require further assessment.

“We’re not too bad,” Moyes said, reflecting on the overall fitness of his squad. “I think we’ve got one or two knocks and niggles, which we’ve had.

“Fabian Balbuena missed the game in midweek and I’ll need to see how he is. I’m not sure how he’s going to be yet.

“Michail Antonio’s back on the grass so we’re pleased to see him back. Whether it is too quick for him, we’ll need to assess as well.

“Overall, we’ve got a few knocks and niggles and we’ve got players who’ve carried knocks, but that would be normal getting to this period in the season.” 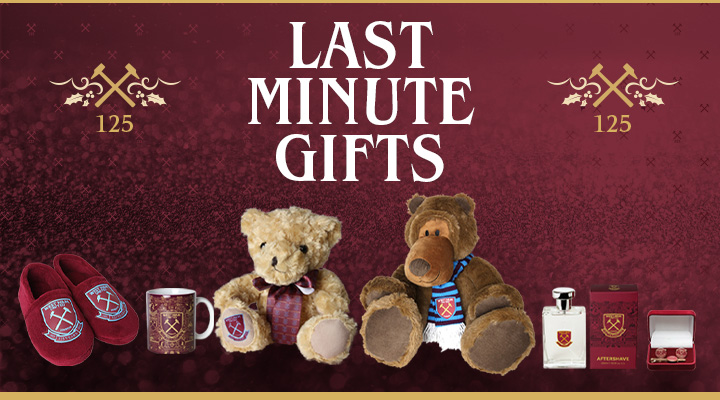