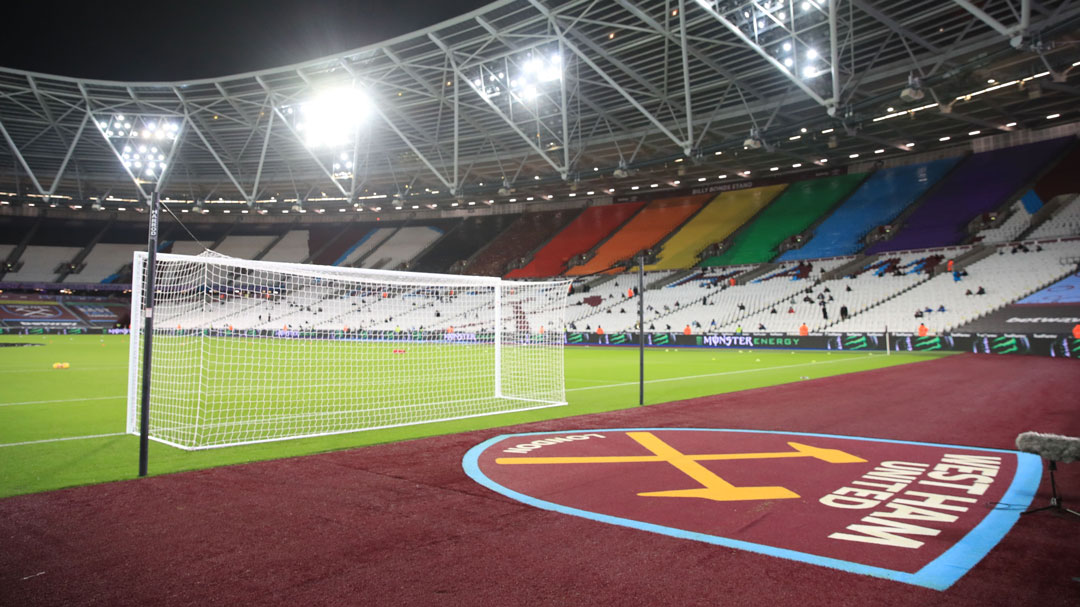 Premier League Shareholders today (Thursday 17 December) met for the final time this year to discuss a number of topics.

With player welfare the Premier League’s priority, clubs agreed in principle to introduce additional permanent concussion substitutions following approval of the trial by the International Football Association Board (IFAB) yesterday.

The trial is a result of the IFAB’s consultation with stakeholders and recommendations from their concussion expert group to allow additional substitutions for players with actual or suspected concussion.

The League will now apply for permission from the IFAB, via The FA, to take part in the trial which could be implemented as early as January 2021.The League’s Medical Working Group will meet on Friday to further consider the protocols and their implementation following the publication of guidance by IFAB and FIFA.

Shareholders also approved an amendment to Premier League rules to increase the number of substitutes a club may include in its team sheet from seven to nine, from Match Round 14 in Season 2020/21 only.