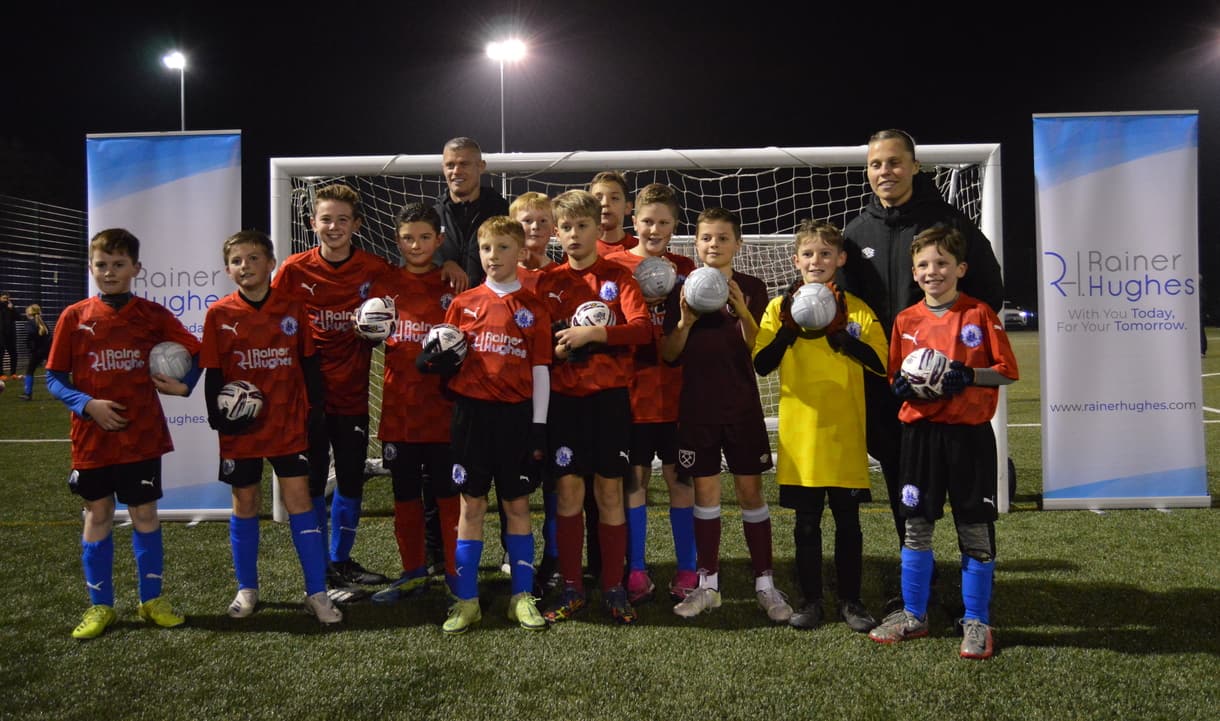 West Ham United can confirm that Albian Ajeti has joined Scottish Premiership side Celtic on a permanent basis for an undisclosed fee.

The Swiss striker’s transfer ends a one-season spell in east London, in which he played 12 games in Claret & Blue.

The Club would like to thank Albian for his contribution and wish him every success in his future career.