Manuel Lanzini: I'd love to win a trophy with West Ham United 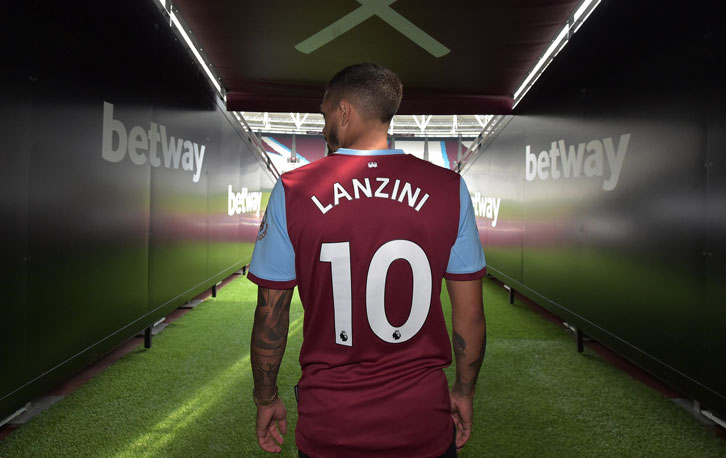 Manuel Lanzini has won trophies in Argentina with River Plate and Brazil with Fluminense – and now he wants to win one in England with West Ham United.

The No10 revealed his ambition to lift a piece of silverware with the Hammers after putting pen to paper on a new four-year contract at the end of last week.

With the Irons still in the Carabao Cup after defeating Newport County to set up a third-round trip to Oxford United at the end of September, and the FA Cup still to come in January, there are two opportunities to West Ham to do just that.

Lanzini is also keen for Manuel Pellegrini’s side to launch a sustained assault on the Premier League’s top six.

The Argentinian was part of the Hammers squad which looked on course to finish in the European places in the final season at the Boleyn Ground in 2015/16, only for two defeats in their final three matches to see them slip to seventh. 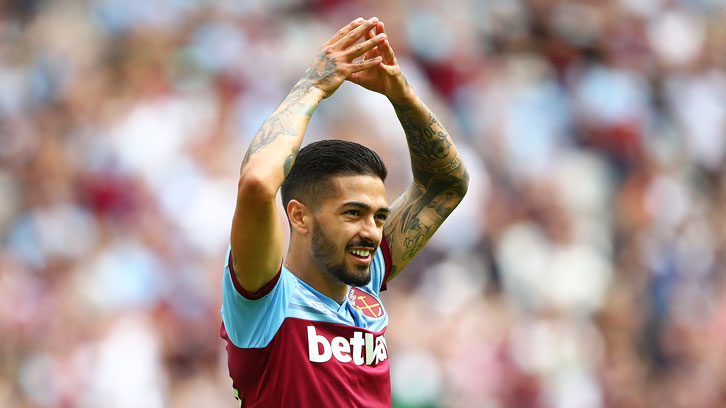 Four seasons on, the 26-year-old believes the Irons have the talent, the depth and the attitude required to upset the established ‘big six’ this term.

“Of course [we want to challenge for a top-six finish]!” he said, with typical determination. “It is the ambition of all of us and the Club, but we must work hard because every team wants this and the Premier League is hard, but we need believe in ourselves and we can achieve this.

“We have a lot of very good attacking players. We need to work hard because the ambition is to go to the Europa League and we need to concentrate on this.”

One major reasons for Lanzini’s optimism is his close relationship with Pellegrini, who has shown his intention to build his team around his fellow South American.

“The manager is very good,” he enthused. “I talk with him every day and he’s a very good person and a very good coach and you can talk with him if you have some problems. This is good and for me, Manuel is very important.

“He likes players who play football and like to attack. For me, it’s OK!”