Four Dream Team players to pick based on odds with Betway 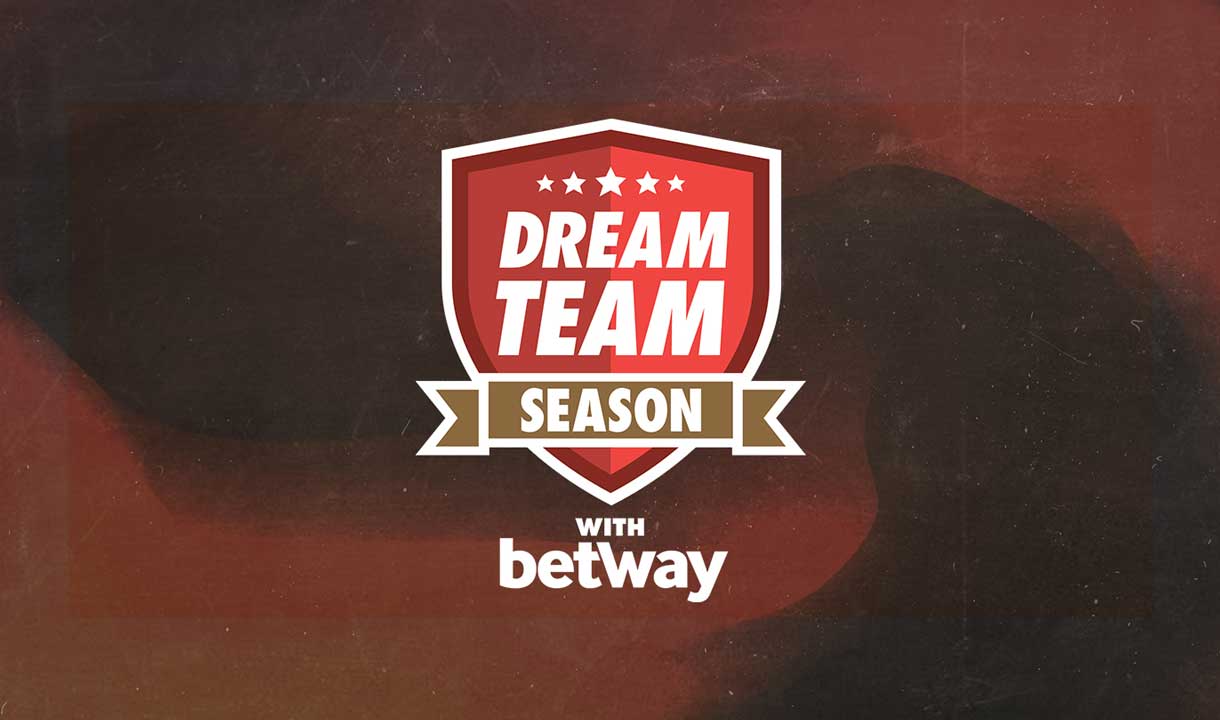 Betway are partnering with Dream Team for the 2019/20 season.

Each week, the Betway Insider team will recommend players that you should select for your team based on our odds for goals, clean sheets and scorers.

West Ham left-back Aaron Cresswell is among their recommendations for Game Week 8.

West Ham are 17/10 to keep a clean sheet against Crystal Palace, a shorter price than any other team outside the Big Six.

On that basis, Aaron Cresswell – who, at £1.5m, is cheaper than Issa Diop and Angelo Ogbonna – looks a good pick.

The full-back is 15/2 to score after netting in his last two matches, shorter than any other Hammers defender.

Rarely has a Premier League team been more likely to keep a clean sheet this season than Manchester City on Sunday.

The champions are 4/6 to prevent Wolves from scoring, with the visitors out at 11/10 to score a goal.

Otamendi looks the obvious pick to take advantage, considering that he is 5/1 to score – the shortest price available for a defender.

According to our odds, no Premier League player is more likely to score than Aubameyang this weekend.

The striker is available at 11/20 to net against Bournemouth, having done so in every home game so far.

Aubameyang’s price tag is smaller than Harry Kane and Mo Salah’s, both of whom are less likely to hit the net.

Only four strikers are odds-on to score this weekend: Aubameyang, Kane, Sergio Aguero and Teemu Pukki.

Pukki has scored five goals in three games at Carrow Road this season, so a price of 10/11 for him to net on Saturday makes sense.

There are still 21 more expensive strikers than the Finn on the Dream Team game, so he looks an easy pick.