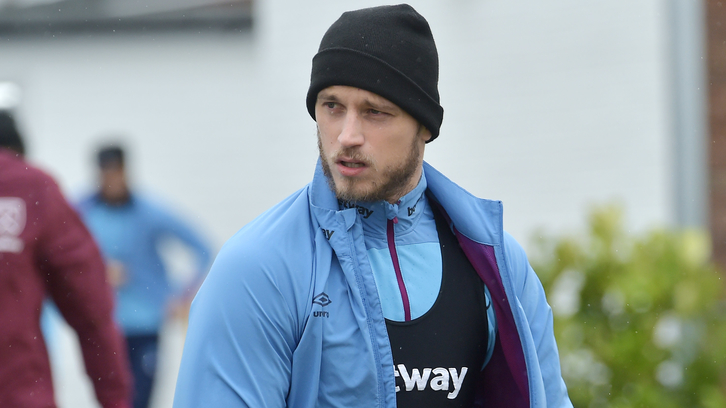 Manuel Pellegrini has confirmed he will be without Andy Carroll this weekend after the striker sustained an ankle injury.

The No9 missed out on last Saturday’s Premier League match with Cardiff City and is the only absentee for this match, according to manager Pellegrini, apart from Carlos Sanchez, Winston Reid, Andriy Yarmolenko and Jack Wilshere, who continue their respective recoveries.

“We continue without the players without long injuries,” Pellegrini said. “They continue to recover.

“We have also Andy Carroll, who has a problem with his ankle. We need to wait for some medical examination, and then after that we will know. The rest of the squad is okay.” 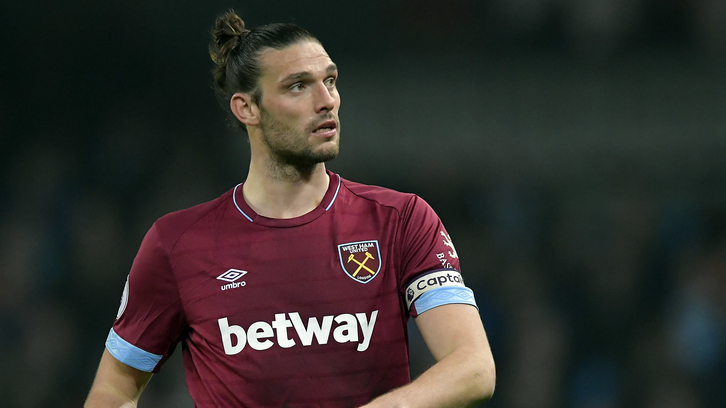 Marko Arnautovic, was a half-time substitute in last weekend’s match, and Pellegrini has confirmed the Austrian is available and an option to start for the Irons against Huddersfield Town.

Arnautovic was set to start against Manchester City, but missed out due to illness, and the manager could be ready to unleash the forward when the Terriers visit London Stadium.

He continued: “Marko was out of the team for several reasons. First, because his mind was out when he had the option to go to China. Then he returned and didn’t work for about a week, so he needed time to recover his performance.

“After that, he was sick. He was going to start against Manchester City but he felt bad that day. There’s a lot of reasons why he was starting on the bench, but I think he is ready to return in his position.”