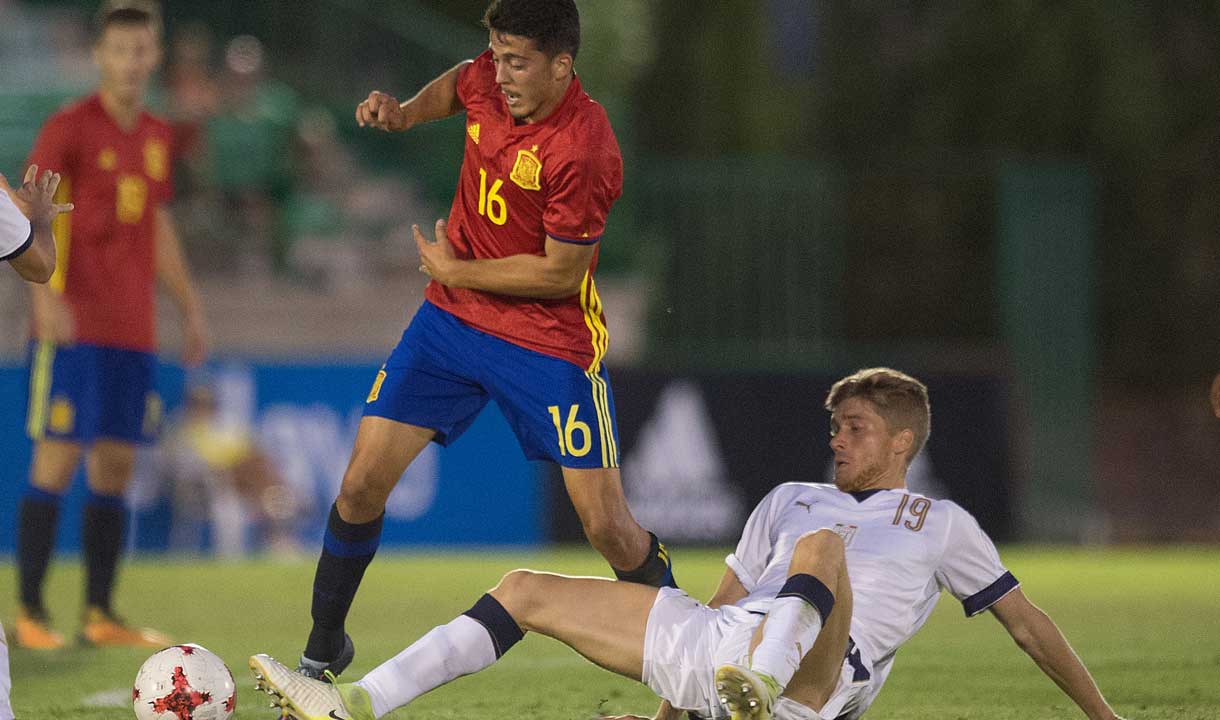 Fornals, who joined the Hammers from Villarreal last week, came off the bench at the break with Belgium having pegged his team back at 1-1.

Spain were defeated 3-1 by Italy in their opening fixture on Sunday, so knew they needed all three points in Reggio Emilia to give themselves a shot at making the semi-finals.

And Fornal delivered in style in the final minute, striding forward before rifling home a shot from just outside the area.

Spain are now third in Group A, three points behind leaders Poland and level with Italy, after they were defeated by the table-toppers later on Wednesday.

Fornals and Spain close the group stage by facing Poland on Saturday.

After being signed by the Hammers last week, Pablo Fornals has just slammed home a late winner for Spain's U21 against Belgium U21 at Euro 2019! 🚀

How excited are you to see him in claret and blue? 🤤 pic.twitter.com/9VUMY3LsTZ 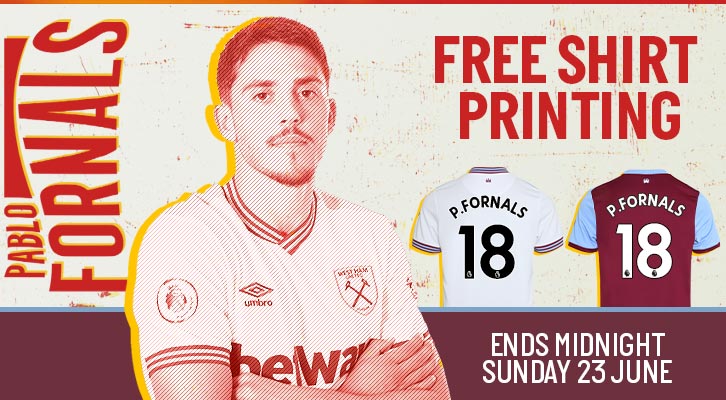