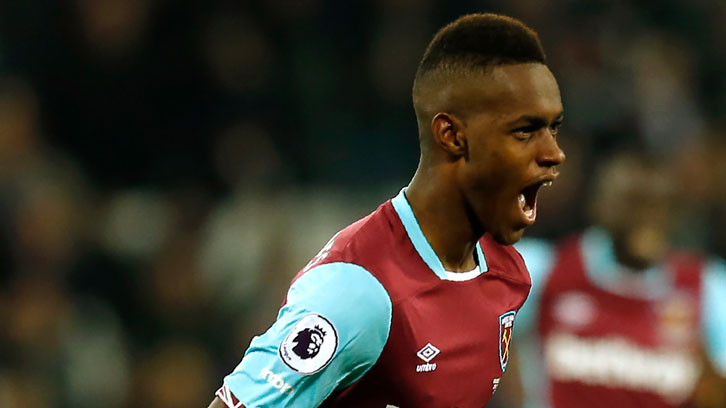 The Switzerland midfielder departs West Ham United after three years in east London, having joined the Hammers from Sion in August 2016.

Fernandes totalled 48 first-team appearances across his first two seasons at London Stadium, scoring a solitary goal in an EFL Cup win over Chelsea in October 2016.

The 23-year-old spent the 2018/19 campaign on loan at Italian Serie A club Fiorentina.

West Ham United would like to thank Edimilson for his service and wish him every success for his future career.