Wilshere has demonstrated just how good he is - Pellegrini 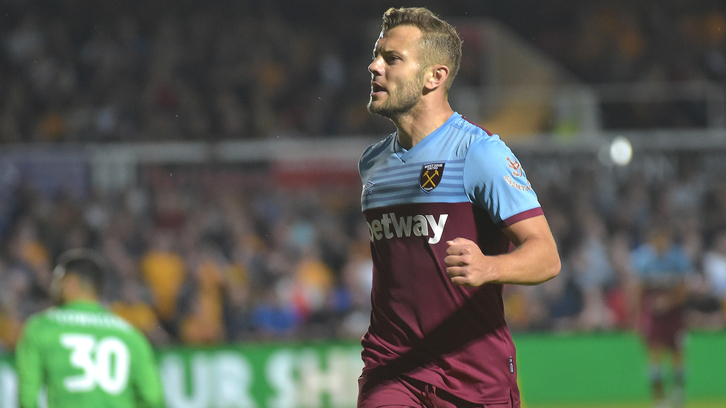 Jack Wilshere’s West Ham United career may not have been the easiest so far but manager Manuel Pellegrini believes the midfielder has shown just how talented he is.

Wilshere missed much of last campaign due to injury setbacks, having moved to the Irons from Arsenal in the summer, but has worked hard with the first team during pre-season and featured in the Hammers' first two Premier League matches of the campaign.

The boyhood West Ham fan continued his comeback with his first goal for the Club on Tuesday, opening the scoring in the 2-0 Carabao Cup second-round win at Newport County. 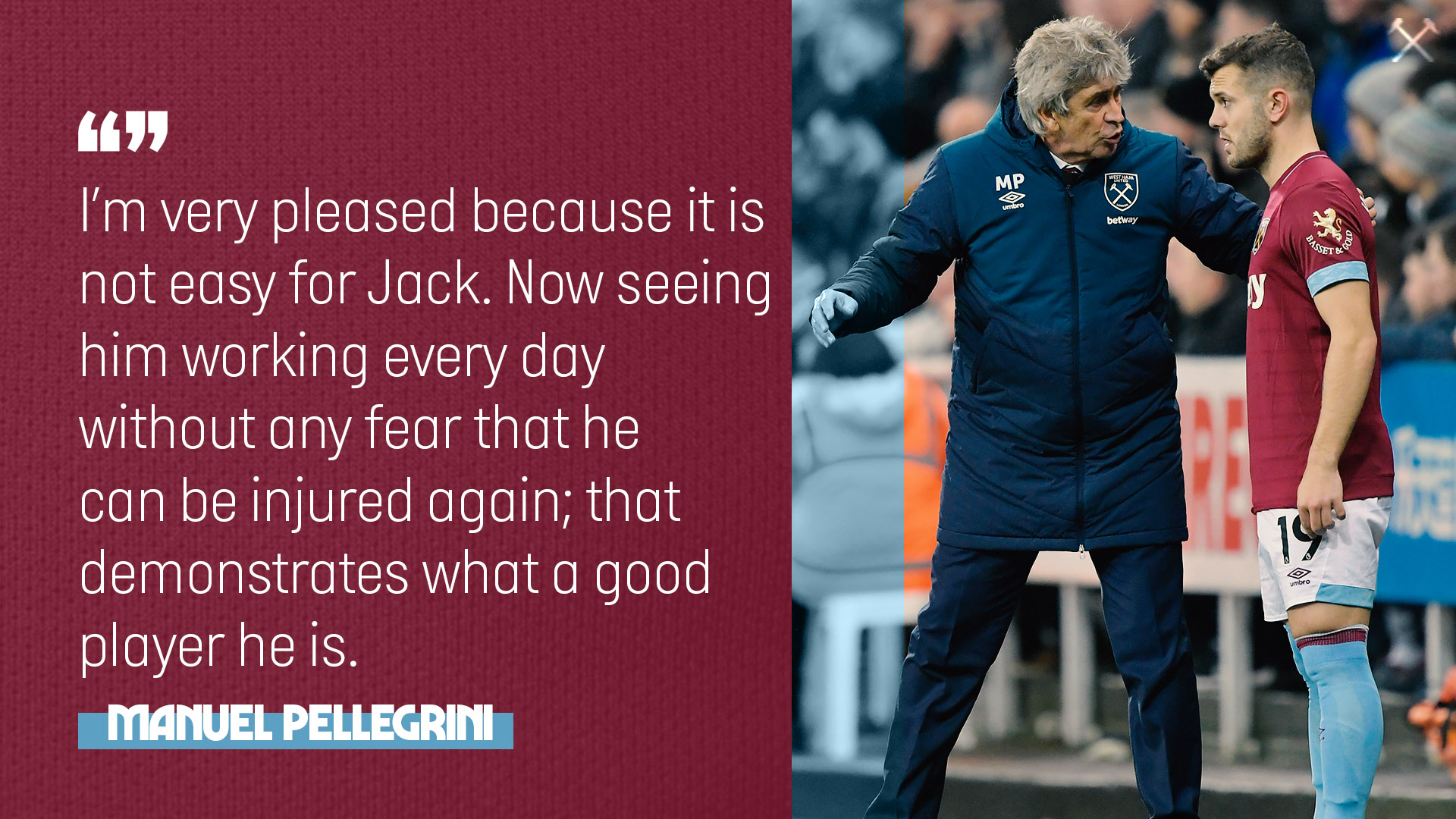 Pellegrini is nothing short of delighted to see the 27-year-old playing regularly for West Ham and believes the creative No19 is getting back towards showing his best.

“I’m very pleased because it is not easy for him,” the manager explained. “Not only him, but for Andriy Yarmolenko, Carlos Sanchez and players who are coming back from such long injuries. It is so difficult to return to your performances. Especially Jack, a player who is so young.

“He had so many injures during his career. Now seeing him, not only in the last game but from pre-season, working every day without any fear that he can be injured again; that demonstrates what a good player he is.

“He has worked hard and now he needs minutes and to play. We must be careful with him, to not force him to play every game, because maybe he can return having some injuries. But he is working with intelligence and improving his performance.” 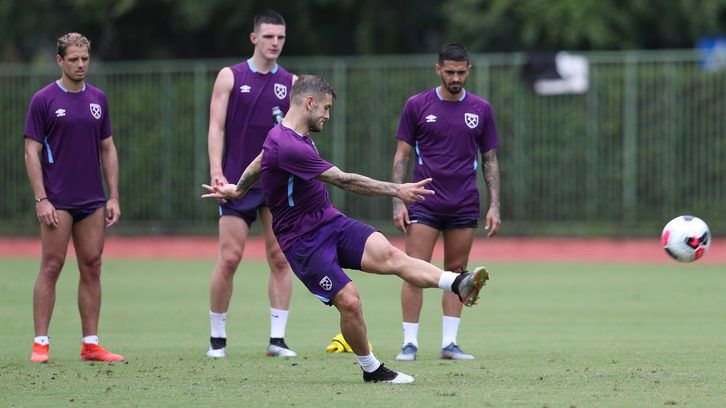 Having scored in midweek, Wilshere is in contention to feature on Saturday against Norwich City, and Pellegrini feels he is not far from hitting his 100 per cent again as long as he can continue to work hard and play regularly.

The manager has urged Wilshere to continue to focus on featuring for West Ham and allow other matters, such as one day potentially representing the England national team again, to resolve themselves.

Pellegrini added: “If he can continue playing and working every day then I trust a lot in him, and soon he will return to his very best. In the way he works is different, you see when a player is 100 per cent confident that he has his head just in working and not thinking if he will be injured or not.

“He must try to continue to be in the squad for West Ham. After that, when he plays very well, the other things are in the future and do not depend on him.”