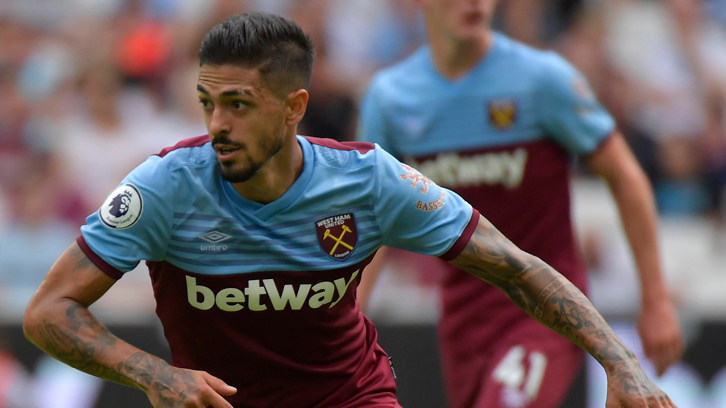 Manuel Lanzini has been called-up by Argentina for two friendly international matches in the United States in September.

The West Ham United midfielder is in Lionel Scaloni’s 25-man squad for the meetings with Chile in Los Angeles on 5 September and Mexico in San Antonio on 10 September.

Lanzini is recalled by former Hammer Scaloni after missing this summer’s Copa America finals as he returned to fitness following knee surgery.

The No10 has four senior caps for Argentina, having made his debut against Brazil in Melbourne, Australia, in June 2017, and one goal scored in a friendly win over Italy in Manchester in March 2018.

Lanzini will hope to impress and establish himself in the squad ahead of the 2020 Copa America, which will be held jointly by Argentina and Colombia in June and July next year.