Fabianski: We have to perform to our full potential 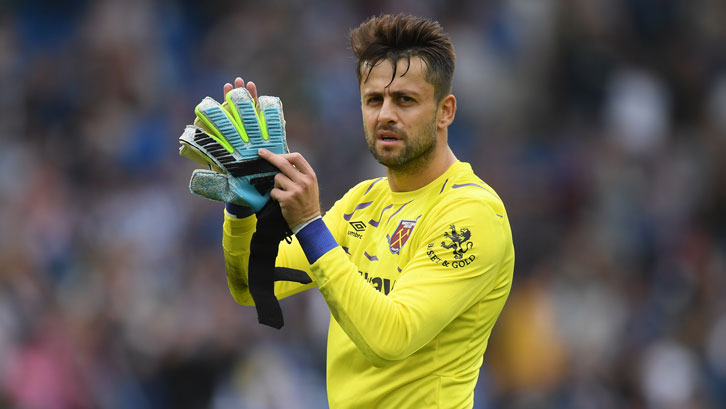 Lukasz Fabianski says West Ham United need to reach their full potential if they are to challenge the Premier League’s established top six this season.

Along with Wolverhampton Wanderers, Everton and Leicester City, the Hammers were widely tipped to challenge for European qualification this season after adding quality and welcoming back injured stars following last season’s tenth-place finish.

A return of one point and one goal from their opening two matches has already led some pundits to doubt the Irons’ credentials, but the goalkeeper says it is far too early to write off the men in Claret and Blue, as long as they meet their potential.

You cannot only look at the names of the players in the team. You have to perform every single week

“Quality-wise, we have a very decent team and squad,” he said. “But it is about performances.

“You cannot only look at the names of the players in the team. You have to perform every single week. That is what we are going to be judged by. It is all about the performances.” 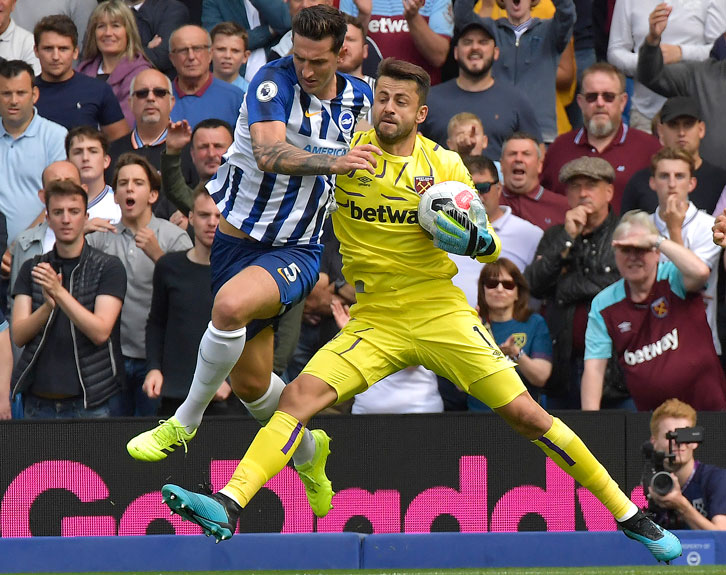 After losing 5-0 at home to Manchester City in their opening game, the Hammers did perform better at Brighton & Hove Albion on Saturday, taking the lead through Chicharito’s goal before being pegged back by Leandro Trossard’s equaliser.

The ‘expected goals’ statistic (xG), which values every shot taken by a team in a match to calculate the number of goals they could have expected to score, suggested Brighton should have won the game.

However, Fabianski pointed to the Hammers’ improved defensive resilience as the main reason they took a share of the spoils at the Amex.

“It was a tough game,” he confirmed. “We focused more on defending than attacking in the first half then in the second half the game became more equal. They created more clear chances but we managed to score a goal and get a draw against a tough side.

“We tried to put more pressure on the players on the ball. That was one of the issues we struggled with against City. It is almost impossible to do it for 90 minutes but there were times when we put pressure on Brighton and that helped us defend better.

“To lose at home in such a manner, conceding five goals, it was not nice so you always want to bounce back as soon as you can. That is what we did.

“It was maybe not the best football we have played over 90 minutes but there were some little patches in the game that we can be pleased with. Hopefully that will help us develop more going into the season.”