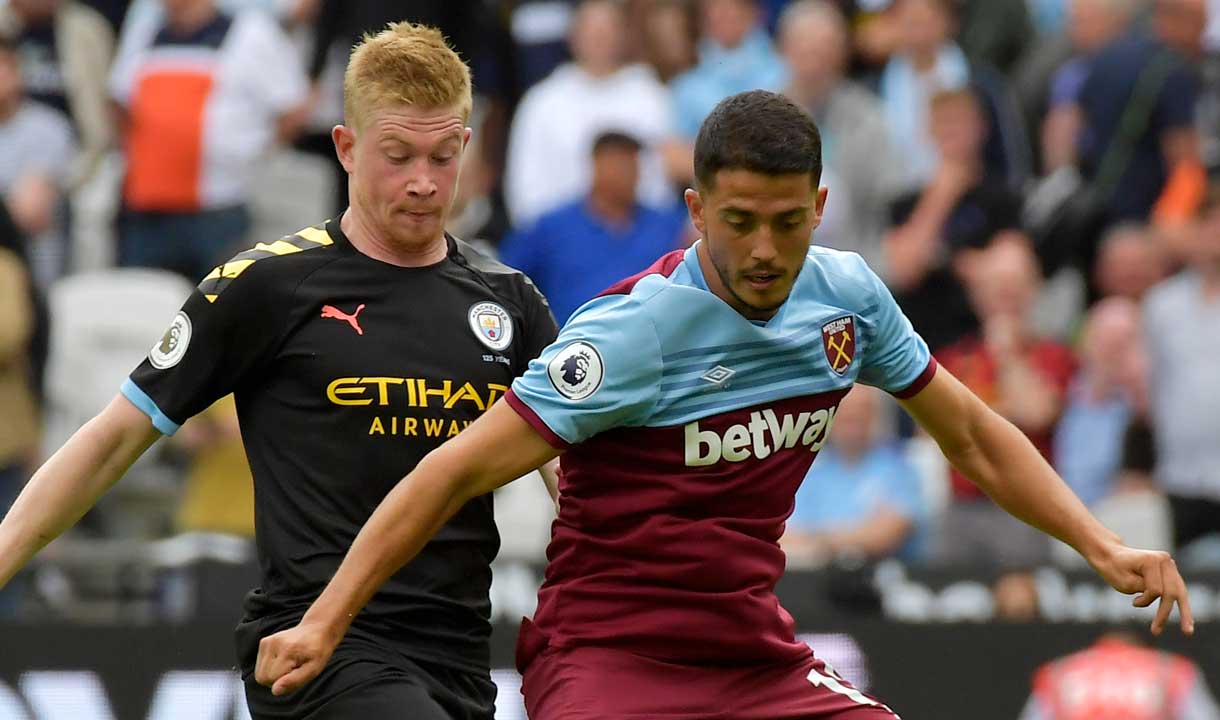 Manuel Pellegrini makes five changes to his West Ham United side to take on Brighton & Hove Albion on Saturday.

With Sebastien Haller and Felipe Anderson missing out after suffering knocks in last weekend’s defeat to Manchester City, the boss has a new-look forward line.

Chicharito will lead the line up front, with Pablo Fornals and Robert Snodgrass coming into the midfield.

Pellegrini has also made two changes in defence, with Angelo Ogbonna partnering Issa Diop at centre-back and Arthur Masuaku starting at left-back.

Andriy Yarmolenko makes his first appearance in a Hammers matchday squad since his Achilles injury last season, while there is also a first outing on the bench for summer signing Albian Ajeti.