Team news: Felipe Anderson, Nasri and Fredericks back in the frame for Chelsea 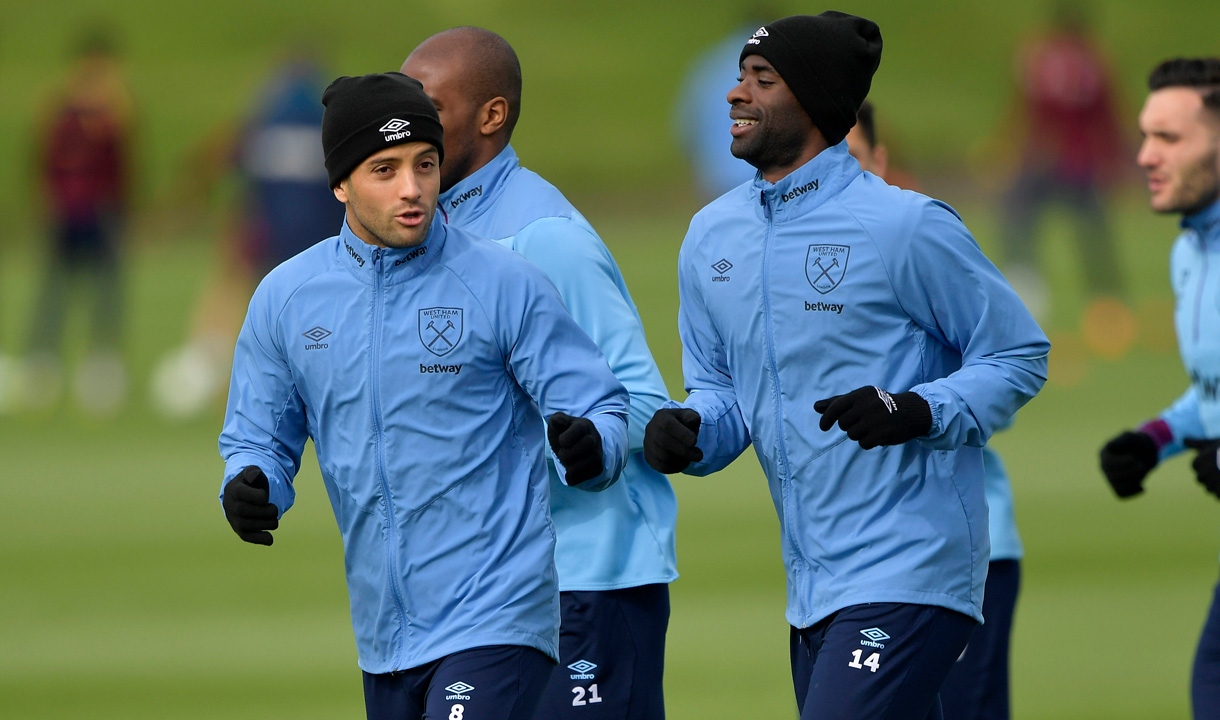 Manuel Pellegrini has been handed a boost ahead of Monday night's Premier League trip to Chelsea by the return of three of his players from injury.

Felipe Anderson, Samir Nasri and Ryan Fredericks were all sidelined as the Hammers fell to a 2-0 defeat to Everton last weekend, but have returned to training and could force their way into contention for the assignment at Stamford Bridge.

The defeat to Everton was the first top flight game Felipe Anderson has missed since arriving from Lazio last summer and Pellegrini is particularly pleased to have his attacking options bolstered.

Speaking in his pre-match press conference on Friday, the manager said: "About the squad, we have the continuing injuries to Andy Carroll, Carlos Sanchez, Andriy Yarmolenko, Jack Wilshere and Winston Reid. Those five players are not available.

“Felipe Anderson is ok. He couldn’t play the last game, and also Samir Nasri has worked today with the squad.

“Ryan Fredericks was injured for the last game too and he couldn’t play, but he’s ok too so we have some news [on those three players].

"We played with eight players out injured last week. It’s too much of a disadvantage for our squad to play without Nasri, without Wilshere, without Yarmolenko, without Felipe Anderson. The playmakers, and of course any squad or any team would feel missing those players."