Zabaleta: We could be higher in the table 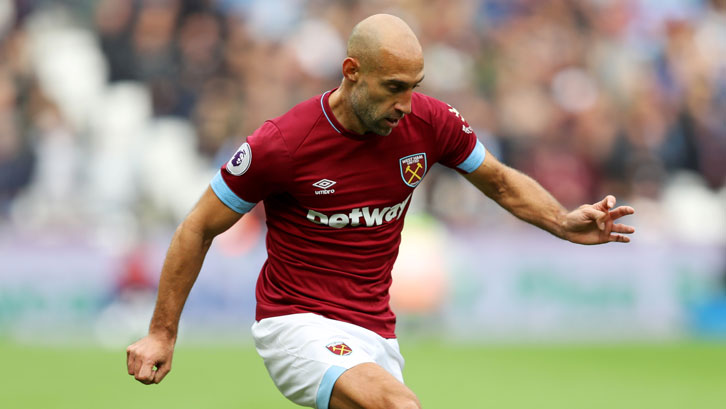 Pablo Zabaleta says West Ham United need to find a greater level of consistency in performance and results when they return to action after the international break.

After losing their opening four Premier League matches, the Hammers appeared to have struck on a successful formula when they scored wins over Everton and Manchester United either side of a creditable draw with unbeaten Chelsea, only to follow that with a 1-0 defeat at Brighton & Hove Albion.

Zabaleta started all four games and believes that, while West Ham are getting closer to playing in the vision of manager Manuel Pellegrini, there is still plenty more work to be done.

“Well, I think the worst thing at the start of the season was four defeats in a row, because that was probably too much,” the Argentinian reflected. “You never expect to lose the first four games.

“Then, of course, in this league it’s like this. Every single game is difficult and you can have those defeats because you play against strong teams every week.

“We’ve got seven points and I would like the team to have at least ten or eleven points by now, because we could have got more from the Bournemouth, Wolves and Brighton games.

“OK, let’s say the situation is not a crisis but also it’s not perfect. The most-important thing we can learn from those games is to understand that to become a better team we need to improve our consistency.”

*West Ham return to Premier League action at home to Tottenham Hotspur on Saturday 20 October at 3pm. Seats for the game are available now via the Ticket Exchange.