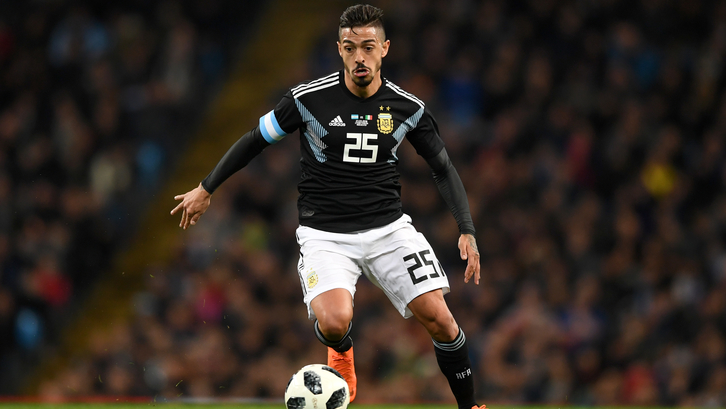 The 25-year-old has made three appearances for the Argentinian side since his debut last year, scoring his first goal for his nation in a 2-0 win over Italy in March.

The No.10's performance have clearly been enough to Argentina boss Jorge Sampaoli, who has included the Hammer in his squad for the World Cup finals, which are due to begin on June 15.

Argentina have been drawn in Group D for this summer's competition, and will take on Iceland on Saturday 16 June, Croatia on June 21, and Nigeria in their group closer on June 26.

Lanzini played 29 times in all competitions for West Ham this season, scoring five goals and providing nine assists, including two excellent finishes in our final match of the season at home to Everton. 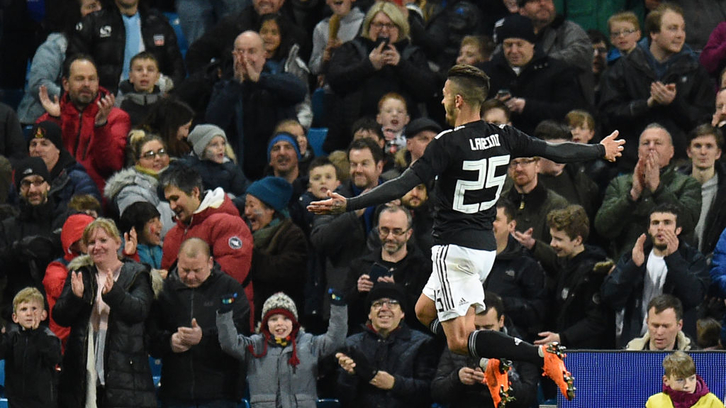