Lukasz Fabianski: The numbers behind his fantastic 2017/18 form 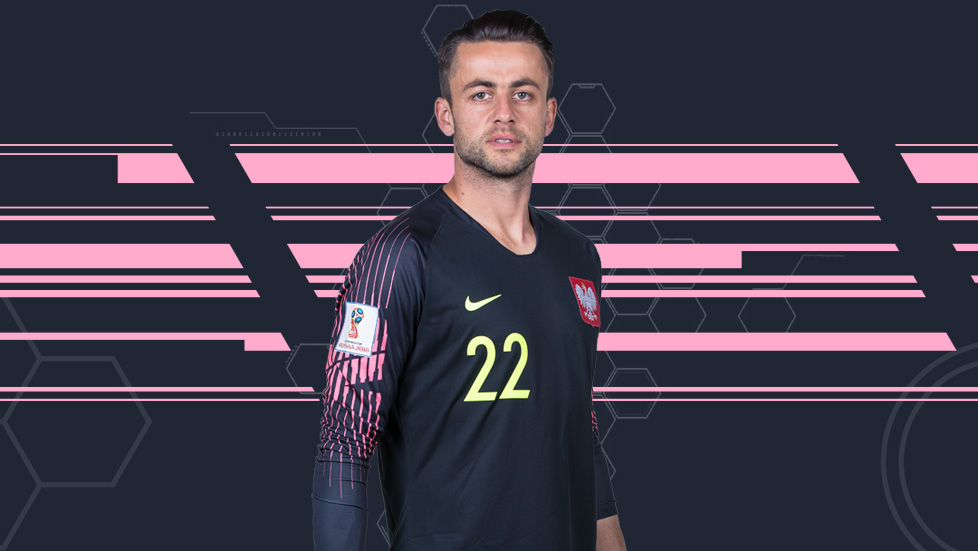 If the numbers from the 2017/18 Premier League season are considered, it seems West Ham United fans will enjoy the form of new signing Lukasz Fabianski.

The Poland international completed a transfer to the Irons from Swansea City last week, signing a three-year deal with the Hammers.

In a piece for premierleague.com's Fantasy Premier League Scout, the numbers indicate that Fabianski will play a crucial role for the Irons in the new season.

Fabianski made 150 appearances across all competitions in his four years in South Wales, with the 33-year-old playing every Premier League game last season.

In those 38 matches, Fabianski made an incredible 137 saves, a total only bettered by one other goalkeeper in the league - Stoke City's Jack Butland. 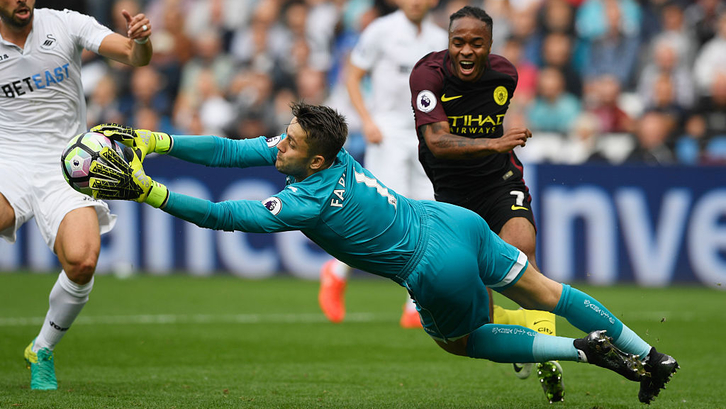 In total, Fabianski kept 39 clean-sheets for Swansea during his four seasons at the Liberty Stadium.

Fantasy Football fans will consider Fabianski a strong option for their 2018/19 team.  The goalkeeper, valued at £4.5m at the start of last campaign, ended the season the top-ranked player for Fantasy Premier League value, with 33.4 points per million (ppm).

He was also the third top-scoring goalkeeper with 157 points and his 35 points from saves almost equalled nine extra clean sheets in terms of points earned.

Read more in the Fantasy Premier League Scout at this link.